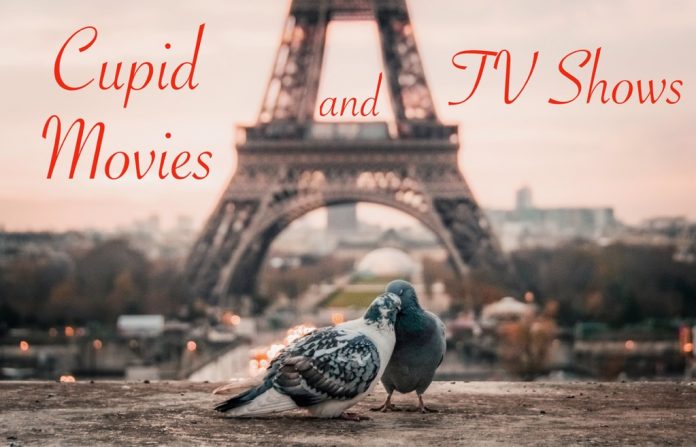 Here are 10 Cupid movies and TV shows to enjoy.

Don’t forget that Cupid is the Roman name for Eros, the God of Love. 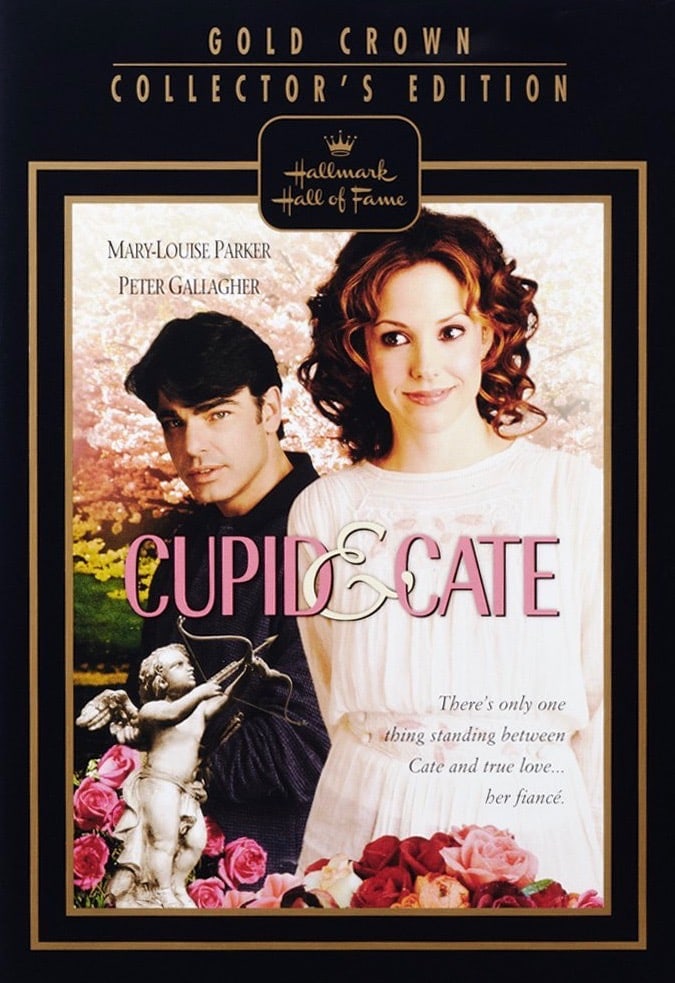 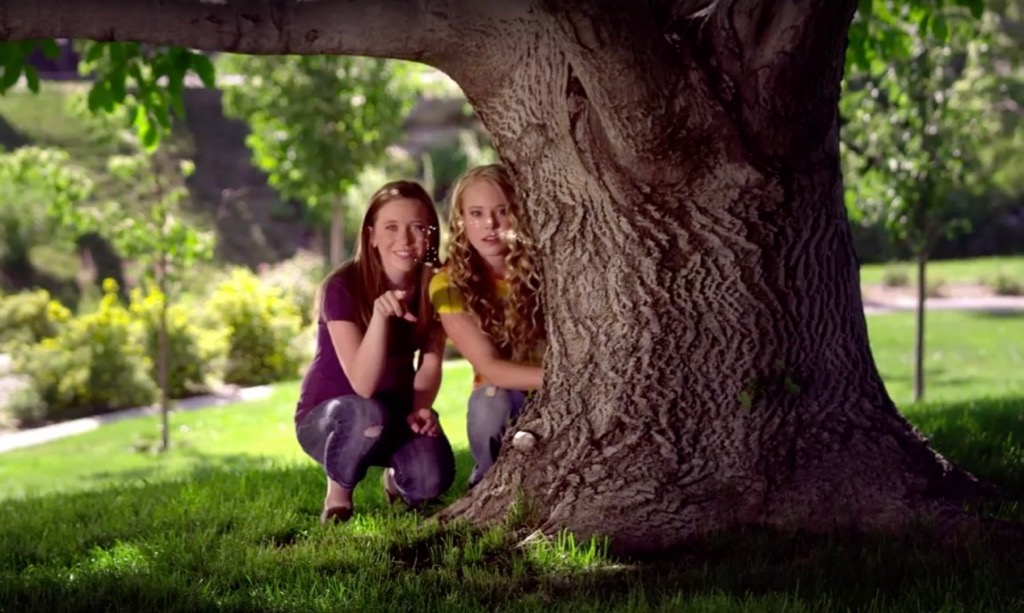 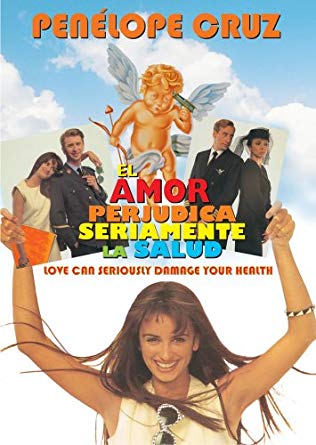 Did you know that this film is based on the myth of Psyche and Eros?

These Cupid movies and TV shows make for great viewing around Valentine’s Day.