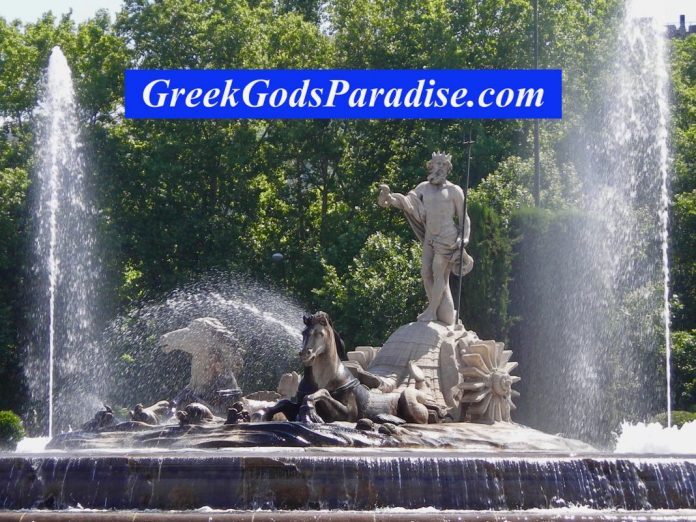 Hopefully we can bring to existence the following spectacle:

1. The Temple of Mythology – Greece

Gorgon – She is sitting on a concrete chair with her eyes closed like she’s sleeping.

Scuba Diver – One unlucky scuba diver has been turned into stone.

A peaceful female oracle is meditating inside the Temple waiting for your arrival. She is sitting down with her legs crossed. The temple is round and has three columns rising straight above.

Around the dive site you’ll find the following:

Sphinx – Sitting on on a rock with a sign in front of it, with a riddle on it, written in English and Greek. It asks all visitors:

Minotaur – Can be found at the end of a mysterious labyrinth like cave. His eyes are glowing red. The Minotaur can be seen at the end of the cave behind a locked door with vertical bars. Shafts of light piece through the cave/labyrinth walls.

Cyclops – A cyclops is welcoming you into the labyrinth cave.

Godzilla – A five meter tall Godzilla is roaming around the dive site.

Skeleton Soldiers – Straight from Jason and the Argonauts.

Darth Vader – Confronts you with his red light sabre.

Cerberus – The three headed vicious dog is guarding the Hades entrance archway decorated with skulls. If you dare you can swim through it.

Aphrodite – Looks like a beautiful Polynesian Princess. A very impressive looking clamshell is behind her.

The Judgement of Paris will be located in a secluded spot in the waters of French Polynesia.

Paris can be seen holding a golden apple marked “to the fairest”. Aphrodite, Athena and Hera are in front of him hoping to receive the prized apple. He’s holding the golden apple close to his heart contemplating the decision. Meanwhile the other gods and goddesses are enjoying themselves listening to music, dancing and having fun.

The scene can be described as follows:

Paris – Can be seen holding the golden apple close to his heart. The Gods are extremely glad not to be in his position.

Athena – Can be seen in a dignified pose wearing her helmet. Her spear and the Aegis bearing the head of Medusa is seen leaning on a coral rock nearby.

Hera – Looks very regal wearing an elegant gown and tops it off nicely with her crown.

Eros – Observes Paris and the three Goddesses with keen interest. He is leaning against a coral rock with his bow and arrows next to him.

Apollo – Is seen sitting down while he’s playing the lute for everyone in attendance.

Nine Muses – Are dancing and enjoying themselves.

Hermes – Is on an elevated Platform dancing. He is wearing his winged sandals and winged cap.

Pan – Enjoys playing his pipes in the middle of the crowd.

Dionysus – Seen reclining on a couch enjoying the party with a mermaid friend close by.

The site is covered with sea shells, jewels, clamshells and coral.

Atlas – Can be seen holding up the world, with his face squashed on the ocean floor.

Heracles – Smiles as he watches Atlas struggling with the weight of the world.

Sisyphus – Can be seen heading towards a mountain rolling a boulder. You cannot tell how high the mountain is because it looks deceptively small.

Tantalus – Finds himself halfway stuck in a concrete well. He’s stretching his arms out trying to catch a fish from a small school of fish swimming past.

A mysterious column can be seen with a hundred eyes on it.

First things first. We need to raise US$150,000 for the Gorgon. Forget about everything else for now. We need to gift a Gorgon to Greece.

More on this later.