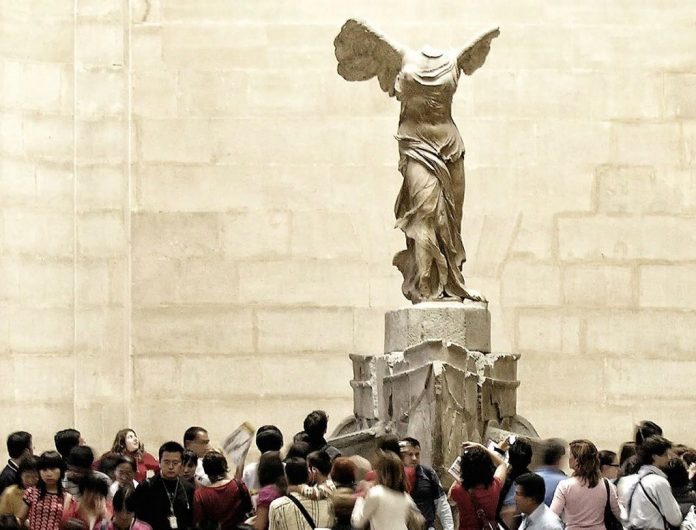 If you’re close to the vicinity of northern Greece, why not stay for a few nights on the island of Samothrace?

Samothrace (aka Samothraki) is a small oval island, 17 km long, situated off the Macedonian coastline in the northern Aegean sea.

Older Samothrace maps show it as being Mount Saos.

The island is often covered in cloud, which hangs around the peak adding to the mountain’s mystique.

Between 1981 and 2011, the island’s population fluctuated from 2,871 to 2,859, indicating that the permanent community is relatively small. Visitor numbers aren’t that high either. Seems like a very exclusive spot.

By the way I’ve never been, though I’m dreaming about going one day.

Sanctuary of the Great Gods

The island of Samothraki lays claim to being the home of the Sanctuary of the Great Gods, once the most important site for cult worship in ancient Macedonia, Aeolia and Thrace, not taking Delphi into account. Established in Pan-Hellenic times, the island grew in prominence through the Hellenic era as a site for cult initiation.

The mysterious islands contains remnants of a temple and amphitheatre, which can still be seen today.

The Spartan leader Lysander, a Spartan naval commander of the Peloponnesian War, is thought to have been initiated into the ancient divine mysteries on Samothrace. He commanded the fleet which defeated the Athenians at the Battle of Aegospotami in 405 Alpha. In 404 Alpha he took control of Athens ending the Peloponnesian War.

Olympias, the daughter of the Epirote king Neoptolemus, is said to have met her husband Phillip II of Macedon at the site during an initiation into the mysteries. They married in 357 Alpha and a year later she gave birth to a male child who became widely known as Alexander the Great.

To top it off, Mt Fengari (Phengari) is believed to be the place where according to Homer, Poseidon, God of the sea, sat and watched the Trojan War unfold.

Remembrance for the ‘Nike of Samothrace’

The Nike ‘Winged Goddess of Victory’ marble statue grandly stood overlooking a fountain at the Sanctuary of the Great Gods on Samothrace. It’s thought to be a sculpture by the master artisan Pythocritus.

With her wings outstretched and drapery blowing around in the wind, the statue originally stood on a pedestal modelled on the prow of a ship, which had been set in the basin of a fountain or pool. The statue may have been commissioned to commemorate a significant naval victory. How awesome would it be to see where the wonder had originally been located?

A small museum on the island houses a replica plaster cast of the original statue. The original is in the Louvre museum in Paris, after being looted away by French archeologists in the late 1800s.

Some say it was found in broken pieces and put back together again and others that it was pretty much complete at the time, apart from the missing head which probably adds to its intrigue. The lies of history. What are you supposed to believe?

A good agenda is to arrive on the mysterious island using an early morning ferry, since there’s no airstrip on the island. First, I’d stay in Thessaloniki on the Greek mainland for a couple of nights beforehand. From there I’d pre-arrange a ferry ride. I think there are only two towns from which you can catch a ferry to the island. Kavala is the closest and is roughly midway between Thessaloniki and Alexandroupoli. It still requires a pretty long bus ride from Thessaloniki though. Alexandroupoli is situated closer to the Turkish border, making the drive much longer from Thessaloniki.

I’d probably stay in the spa town of Therma (Loutra) on the island of Samothrace, which is known for its hot springs

On the first day of arrival I’d visit the Sanctuary of the Gods, including the ancient city of Palaiopolis (‘old city’), located on the northern coast of the island.

On the second day, I’d climb to the top of Mt Fengari, or as an alternative maybe go for a scenic walk somewhere. A trip to the peak of Fengari and back to Therma takes around six hours. I’d leave myself nine hours just to be sure. The only other thing I’d plan for the day after hopefully making it back alive, would be to relax in a rejuvenating spa. Therma is a spa town after all.

On the third day, I’d visit other interesting parts of the island. Just east of Therma are the pools and waterfalls of Gria Vathra. The Fonias gorge, nicknamed ‘killer’, to remind you of what can happen when after heavy rains, leads to even more beautiful pools and waterfalls. The smooth rocks found in the area are apparently very great for relaxing on. Then I could dream and wonder. Who else in ancient times did the same thing on Samothrace? Were there nymphs on the island?

At some point I’d also visit Chora or Hora, a small charming town with great views over the ocean. Maybe even visit a beach if I have some spare time. The island isn’t known for its pristine beaches, but they say there’s at least a couple of good ones. Before going for a swim, I would make sure I had taken a dip in the Xiropotamos natural pools first, for more of a unique experience.

This is what I’d like to do anyway. The highlight of course would be visiting the Sanctuary of the Great Gods. Notice how they didn’t have one God in ancient times.

You’d be right to wonder, what ever happened to those poor souls in ancient times who worshipped the wrong Gods? Sorry God, I thought there was more than one God. Go to hell, you simpleton.

If I ever make it to the island, I’ll place a link about the trip right here. Otherwise I’m still dreaming about it. => (Still Dreaming)

What about you, would you like to visit Samothrace?

The Sanctuary of the Great Gods awaits you. 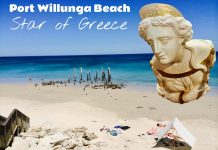 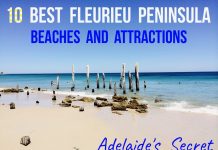 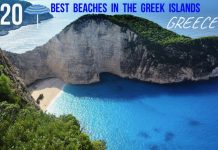