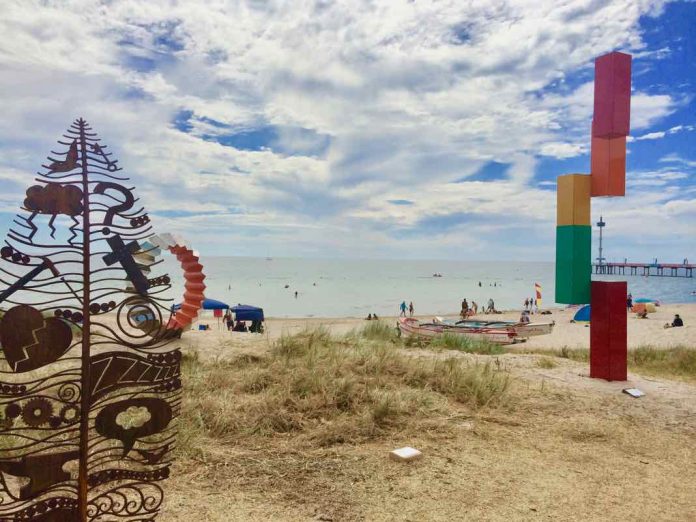 There are a few important lessons from Greek Mythology which have survived through the ages as a warning to humanity. Does anyone believe it? Ignore these 5 life lessons at your own peril.

1. Be very careful when boasting about something.

A peasant girl named Arachne had the bravo to declare her weaving ability to be as good or even better than that of Athena, Goddess of Wisdom. Soon after, Athena became aware of the boast, so she challenged Arachne to a weaving contest.

It didn’t finish well. In the end Athena turned the maiden into a spider, so that Arachne and her descendants could showcase their superior weaving ability throughout the ages.

2. If you’re stupid enough to insult a Greek God or Goddess, watch out!

King Midas was a judge in a musical contest between Apollo and Pan. Pan played some very pleasing tunes using his reed pipes. Apollo, the God of Music, played his lyre like you’d expect from the God of Music, with absolute musical perfection. The sound emanating from his lyre was splendid.

When it came to take sides, Midas somehow came to the conclusion that he preferred listening to Pan’s music. He should have known better though. When he announced his decision, Apollo felt outraged to be defeated by an infinitely less powerful God, whose tunes although very pleasant, definitely didn’t beat that of his own. Fittingly, Apollo gave the musical simpleton King Midas the ears of an ass.

In some cases you may not even know you’ve insulted a Greek God. Dionysus, the God of Wine, travelled around to teach men the art of cultivation, viticulture and festivities, to make life more enjoyable for everyone.

On his way to the island of Naxos, while incognito, a group of unwise pirates captured him with the intent of selling him as a slave. On the vessel, he soon made the sailors aware of his divinity. He immobilised the ship with vines, turned the oars into serpents, and made lions and panthers appear from nowhere. The terrified sailors jumped overboard to escape, however once they were all in the water, Dionysus transformed them into friendly dolphins. You could say this beats walking on water as a way of proving divinity.

Keep this in mind:

You can never be sure when you’re in the presence of a Greek God or Goddess.

3. Having a Greek God or Goddess as a lover is not to be sneezed at.

Consider a few of the earth bound female lovers of Zeus, together with their more well known offspring:

Quite impressive when you think about it. Zeus has great taste in woman. Zeus may have wanted to keep his infidelities a secret, which is understandable, though you can’t deny the fact that his affairs led to supreme honour.

Aeneas is the hero of Virgil’s Aeneid. Aeneas, the Trojan warrior, escaped after the fall of Troy with his father and son. They eventually made their way to what is now known as Italy. The city of Rome is thought to have been founded by his descendants, meaning that Aphrodite is the eternal city’s founder.

4. If one Greek God or Goddess is against you, it’s still possible to gain favour with another. This is good to know.

Hera, the wife of Zeus often had a grudge to bear against the offspring of her unfaithful husband. Even so, this didn’t mean that Zeus or any of the other Olympians wouldn’t help them out on occasion.

The beauty of 12 Olympians with independent minds, means that it’s possible to gain favour from one of them even if every other Olympian is against you.

Zeus assumed Percy Jackson had stolen his powerful lightning rod, which made him furious at Percy, the son of Poseidon. Even with Zeus, the king of the Gods against him, it didn’t stop Percy from receiving Olympian support. This alone proves that sometimes it doesn’t matter who your opponents are, provided another Olympian God or Goddess is on your side.

Don’t try and fool yourself. If the majority of Greek Gods and Goddesses are against you, it could mean that you’re in big trouble. What are you going to do about it?

5. You must understand that the will of the Greek Gods is unfathomable, and so are these life lessons from Greek Mythology.

A king went to the Oracle of Delphi to find out whether he should go to war against another kingdom. He received the cryptic answer, that a great kingdom would be destroyed if he did. 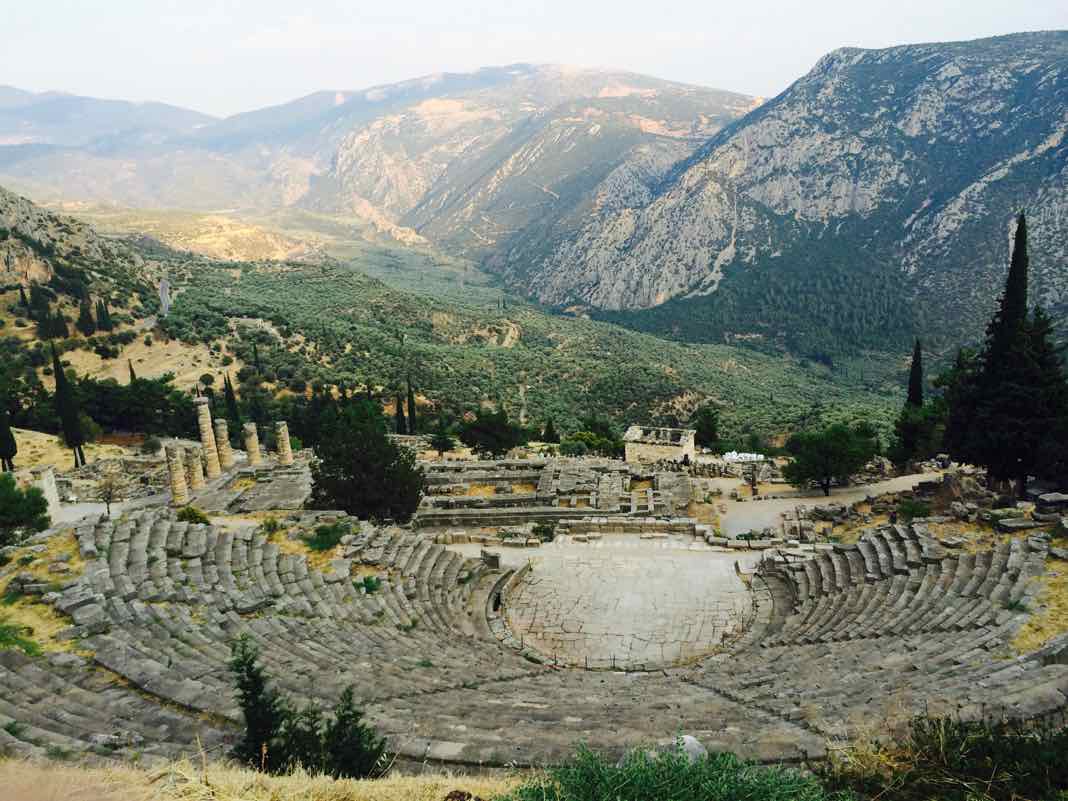 After initial reluctance, not wanting to anger the Greek deities for destroying a great kingdom, he concluded that the other kingdom had it coming to them. They truly deserved their downfall.

He started the war and as time went by the decision he made ultimately led to his own kingdom being destroyed. The lesson here is that you can never assume the Gods and Goddesses will be on your side, or that they won’t change sides along the way.

Another mind bender. Quite soon after Hermes was born, he left his cradle and stole some cattle belonging to Apollo. Not wanting to be discovered, he had the oxen walk backwards out of the pasture. Hermes sneakily wore some sandals, which he made from branches and plant matter, to leave no trace of any involvement. Anyone looking into the theft would think the cattle had somehow simply vanished into thin air. Why Hermes wanted to steal cattle at such a young age is anyone’s guess? Even more puzzling is why Apollo owned them?