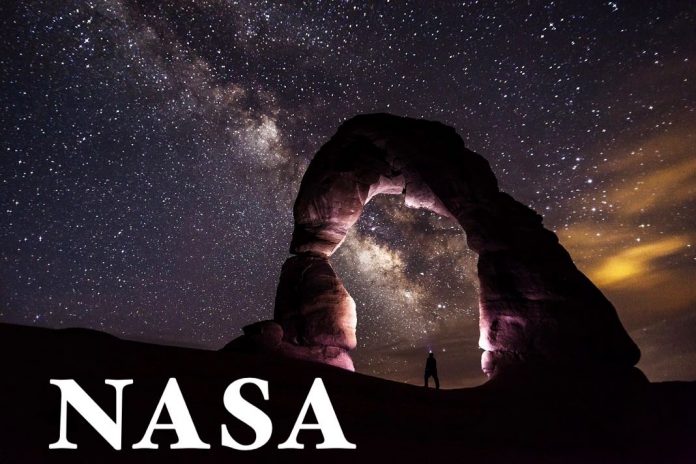 NASA and the Greek Gods go way back, all the way back to the early space missions named after Mercury and Apollo. Today, NASA still uses names and symbols based on Greek and Roman mythology. Let’s take a look to see how the Greek Gods assisted/stalled NASA’s space program. 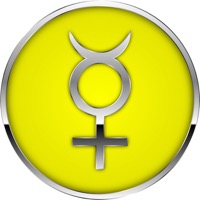 The four main objectives of the Gemini mission were:

The Gemini mission was named after the constellation of The Twins, represented by Castor and Pollux, the half-twin brothers from Greek and Roman mythology. The name given to this second mission was quite suitable because the Gemini spacecraft only carried a two-astronaut crew.

How the Apollo Spacecraft works: Part 2

How the Apollo Spacecraft works: Part 3

On January 27, 1967, astronauts Gus Grissom, Ed White and Roger Chaffee were engulfed by smoke and flames during a routine prelaunch test of the Apollo 1 spacecraft.

The Titan-Centaur launches of Viking and Voyager spacecraft were NASA’s most high-profile successes during the 1970s.

Ulysses (Odysseus in Greek) was a robotic space probe launched by NASA whose primary mission was to orbit the Sun and study it.

On 28 June 2001, Vangelis Papathanasiou, a famous Greek musician, gave a unique musical show entitled ‘Mythodia’ in Athens. This show was sponsored by NASA, at the same time as one of its spacecraft had entered the orbit of Mars.

Rumors going around at the time speculated that the entire concert offered a message to the Greek Gods, as the concert presented the entire history of Hellenism and ancient Greece.

MYTHODEA was supposedly a hymn to Zeus:

– The first, THEMIS-Low, consisting of the three inner probes (P3, P4, P5), will continue to study the Earth’s space environment.

– The two outer probes, P1 and P2, will explore the space environment of the moon. This new mission was renamed to ARTEMIS (Acceleration Reconnection Turbulence, and Electrodynamics of Moon Interaction with the Sun).

2010: “Ares I” and “Ares V” were the names of rockets that launched the space shuttle’s successor to the Moon and Mars.

2011 – 2015: Messenger was a NASA robotic spacecraft that orbited the planet Mercury. The main purpose was to study Mercury’s chemical composition, geology, and magnetic field.

In Greek and Roman myth, Zeus (Jupiter) is king of the Gods, and Hera (Juno) the queen. Their marriage wasn’t all easy sailing, mostly due to Jupiter’s uncontrollable lust/love of other beauties.

The planet Jupiter has at least 67 known moons. The largest four moons are called Io, Europa, Ganymede, and Callisto, named after a few of Jupiter’s famous mythical lovers. These four moons are also referred to as the Galilean satellites because they were first observed by the astronomer Galileo Galilei in 1610.

Hopefully everything will work out in the end.

2023: NASA’s Psyche probe – NASA plans on visiting 16 Psyche (an asteroid made almost entirely of nickel-iron metal). Must have something to do with Eros, the God of Love. 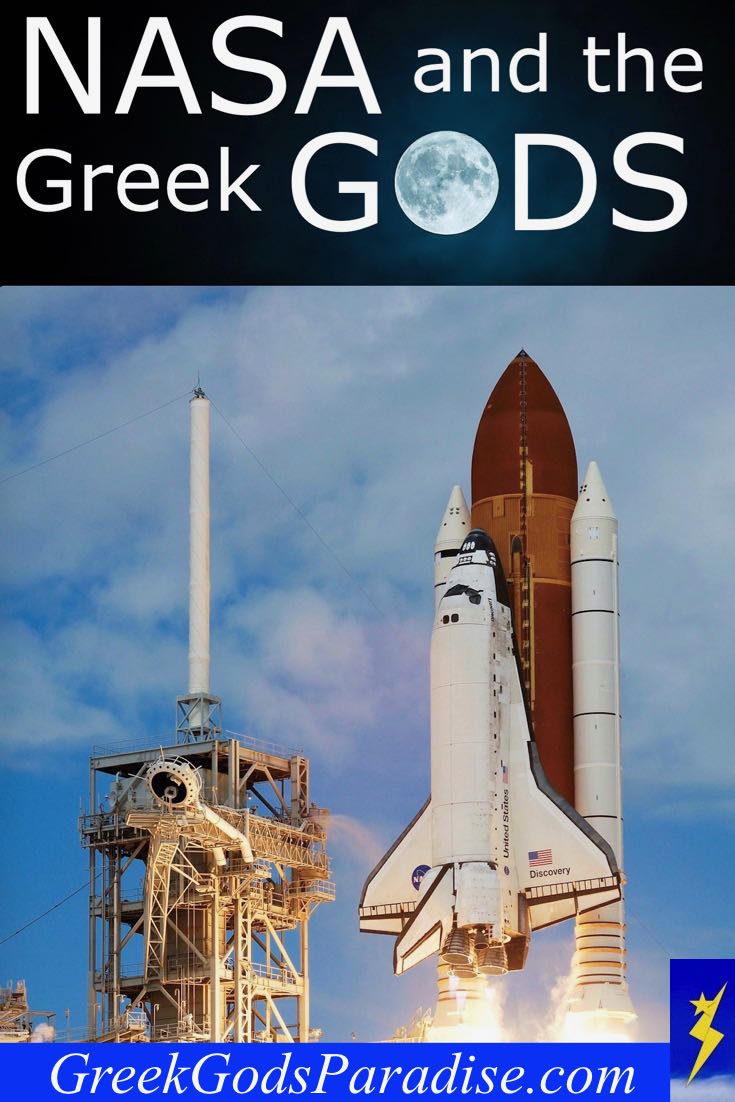 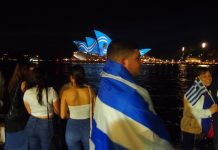 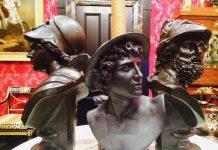 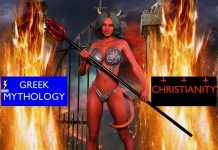