Home Entertainment The Meaning of Life Explained in 20 Great Movies 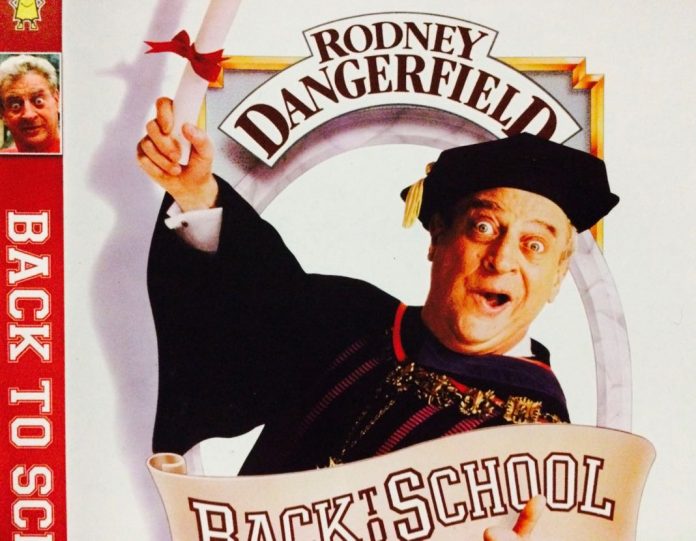 Here are 20 movies about the meaning of life that you need to see to believe:

Only a few people truly know what’s going on in this world and it ain’t pretty. If only you knew.

God has a plan.

Humans are actually descended from superior monkeys/apes who took up the tools. The problem is no one knows where the monkeys came from and why the dumb monkeys didn’t follow suit.

This world is only a gateway to another better world. There’s a paradise out there somewhere.

How do you know you’re not under animal rule in this world? Is this how it’s supposed to be? Where are we? Who knows.

Life is about following religious text.

Greek Gods obviously inspired this film to bore everyone to death. It is the polar opposite to the life of Odysseus, the Greek hero who blinded the one-eyed cyclops. It shows how far man has fallen since the Golden Age. We’re in a fallen world.

Life is a school. If you pass and you’re not an idiot, you could rise to the heavenly realms.

Earth is under the control of a cruel intergalactic dictator, or should we say the Greek Gods?

The Universe is at war. Earth is some sort of prison colony.

Balance must be maintained, which is the reason why you were born.

Life is about chasing your dreams.

Life is some sort of bizarre game that makes no sense until the absolute very end.

Life is a game you want to win.

The Universe is trying to figure out whether you’re good or bad.

The world is showing us hell, so that we can fully appreciate Greek Gods Paradise.

Everything goes back to the titan Atlas and the Greek Gods.