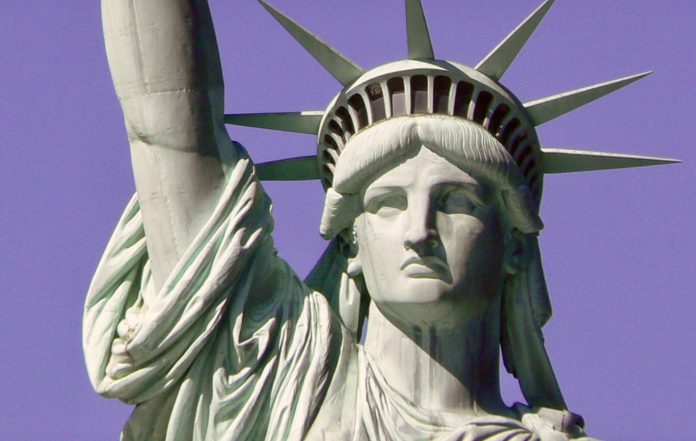 Fire is one of the greatest ideas of all time. In Greek Mythology, it was Prometheus who gave fire to mankind. The Titan however gave fire to humans against the orders of Zeus, which resulted in one of the most severe punishments of all time. Prometheus was chained to a rock and an eagle visited him to snack on his liver every day. By night his liver grew back. Unfortunately for Prometheus, the same torture occurred the next day and the next, for ages. Luckily for Prometheus, it didn’t last forever. Whoa!

Can you imagine how long it would take for a group of people to discover fire if they never knew how to create it in the first place. How long do you think it would take for one of them to discover the art of making a fire without any outside influence? It could take generations and even then it wouldn’t be assured. Someone in the group would have to get very lucky.

The benefit of fire to mankind has been enormous. Cooking food, keeping warm and shaping metals all started with the aid of fire.

If you were to punish mankind, withholding knowledge of fire from the earth would be the way to go. Meat wouldn’t taste so good then. No one could make up a bizarre story like this if it weren’t true. Prometheus has gone from being preserved in ancient pottery paintings to being speculated about in the space movie Prometheus, a prequel to the movie Alien.

Apollo has often provided divine inspiration for lyrical beauty, which is why he’s the God of Music and Poetry. He loved playing the lyre. Apollo first received one as a gift from Hermes. Think of it as a predecessor to the guitar. The guitar has since been used to create some of the best music of all time.

All you have to do is watch the music video clip of Superfreak to understand what I’m talking about.

She likes the boys in the band. She says that I’m her all time favourite.

Water can be turned to wine according to the Christian religion, if you believe everything you read. For some reason none of the followers have ever been blessed enough to do the same thing. That’s all the proof anyone needs. Proof is a good thing. Otherwise most of us would still believe we’re living on a flat world. The number of extra souls saved would be incredible.

Dionysus, God of Wine, it would be great to have a glass of wine with you one day.

The Greek Gods don’t have issues with sex. I seriously doubt whether any unhitched Greek God would refuse to have sex with a supermodel.

At least one Greek God must have partied on earth in the 1960s and 70s during the years of free love.

Hermes had winged shoes, which could take him all around the world. Today, this is a dream come true for many lucky travellers. They can fly around the world and travel to wonderful destinations.

Who would have thought that people could fly?

Wait a minute, Daedalus did it with his son Icarus, when they escaped from the Labyrinth. They flew high in the air, however his son flew higher than he should have, after ignoring his father’s warning about getting too close to the sun. The sun ended up melting the wax holding his wings together and tragically as a result, Icarus fell from the sky into the sea where he drowned.

Apollo used to cross the Heavens in his dazzling chariot and then there is Pegasus, the winged horse, proving that even in ancient times magical flights were more than just imagination.

Today, the miracle is that humanity has progressed to flying in heavy metal planes with seats. Having your own pair of flying shoes just like Hermes would be hard to beat though. Everyone would want a pair. That’s why Hermes is the God of Travellers.

The God of War doesn’t want to see the end of war.

The Trojan War started because of a woman, Helen of Troy.

The Slave War was about keeping slaves.

World War 2, from 1939 to 1945, had been about wiping out a so called inferior race and obtaining world power for a nastier race.

Athena, the Goddess of Wisdom, gave Athens the olive tree. What a great gift.

No wonder the Athenians had a giant statue of her inside the Parthenon on top of the Acropolis.

Since then the Statue of Liberty in New York has been a beacon of hope.

Not like the brazen giant of Greek fame,
With conquering limbs astride from land to land;
Here at our sea-washed, sunset gates shall stand
A mighty woman with a torch, whose flame
is the imprisoned lightning, and her name
Mother of Exiles. From her beacon-hand
Glows world-wide welcome; her mild eyes command
The air-bridged harbour that twin cities frame.
“Keep, ancient lands, your storied pomp!” cries she
With silent lips. “Give me your tired, your poor,
Your huddled masses yearning to breathe free,
The wretched refuse of your teeming shore.
Send these, the homeless, tempest-tossed to me,
I lift my lamp beside the golden door!”

Hephaestus involved himself in the world of blacksmiths and precious metals. I wonder if Hephaestus had anything to do with Ferrari?

Poseidon uses his trident to cause earthquakes by striking it onto the ground.

Over the centuries numerous earthquakes have caused devastation. There must have been a reason why.

The earthquake in Japan in 2011 with the Nuclear Reactor in meltdown had to be one of the scariest.

The earthquake in the town of Christchurch in New Zealand is another example of the power of Poseidon. Even Christ couldn’t protect Christchurch.

Only the Greek Gods have been linked to physical achievement. I can’t think of any other old religion that has even mentioned this type of accomplishment. Reward for physical ability and contest. This goes to show how advanced the Olympians actually were. The Olympic Games returned to Athens in 1896.

Zeus and Hera were married. This means the king of heaven was married guy. It makes a lot of sense.

Who would you rather see ruling the Universe, the Greek Gods and Goddesses, or some other bunch of morons?