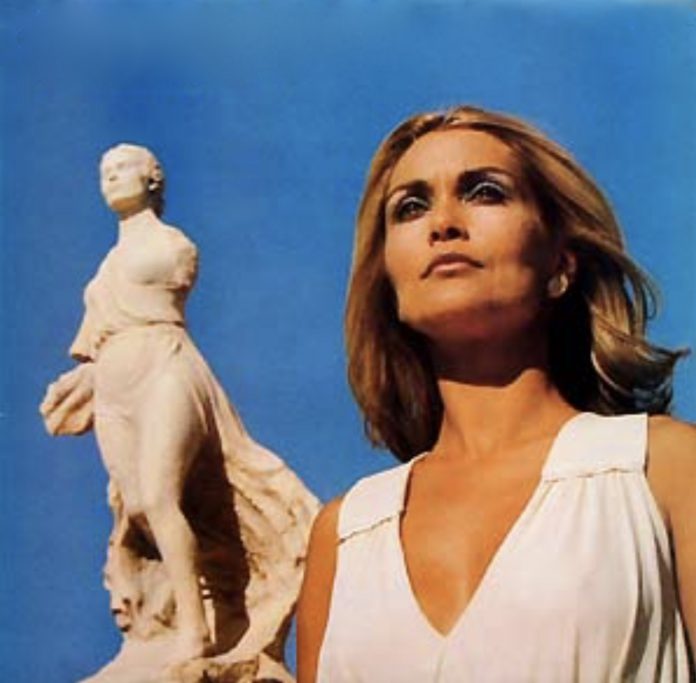 All of these movies and television series with classical cythology theme were created prior to 1980.

It seems as though the Greek Gods and Goddesses are based in Cyprus. Could the beauty in the above photo be Aphrodite, the Goddess of Love?

This television series was made after the success of two previous Mediterranean-set series including The Lotus Eaters and Who Pays the Ferryman?. These two series however were set in Crete, whereas The Aphrodite Inheritance was set in Cyprus. 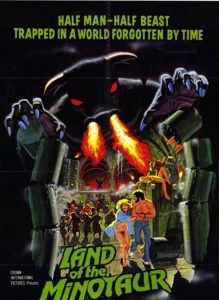 Tourists at a Greek archeological site fall into the hands of an evil cult who worship the Minotaur. 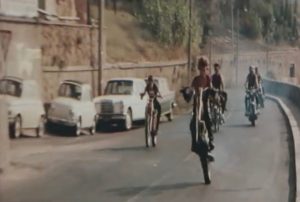 Worth seeing for the forced battle against a gladiator disguised as a minotaur in a giant labyrinth.

A snake-haired Gorgon terrorises a small European village by turning people to stone.

One of the faces to look out for is Medusa. The head of Medusa contributed to the film being nominated for an Academy Award for best Special Visual Effects.

Electra (1962) – The film won the 1962 Cannes Film Festival fro Best Cinematic Transposition.
The Trojan Women (1971) – Deals with the suffering created by the Trojan Wars.
Iphigenia (1977) – The Goddess Artemis gets her revenge.

Tintin and the Mystery of the Golden Fleece (1961) 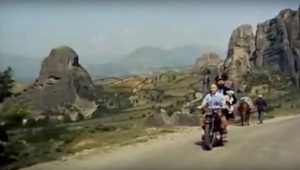 An inheritance leaves Tintin with a ship named the Golden Fleece. The added bonus in this movie is that it has scenes filmed in Greece like this one showing Meteora in the background.

The land ruled by King Oedipus is plagued by ill-fortune. The movie is a stage recording with actors wearing masks like they did in ancient Greek plays. 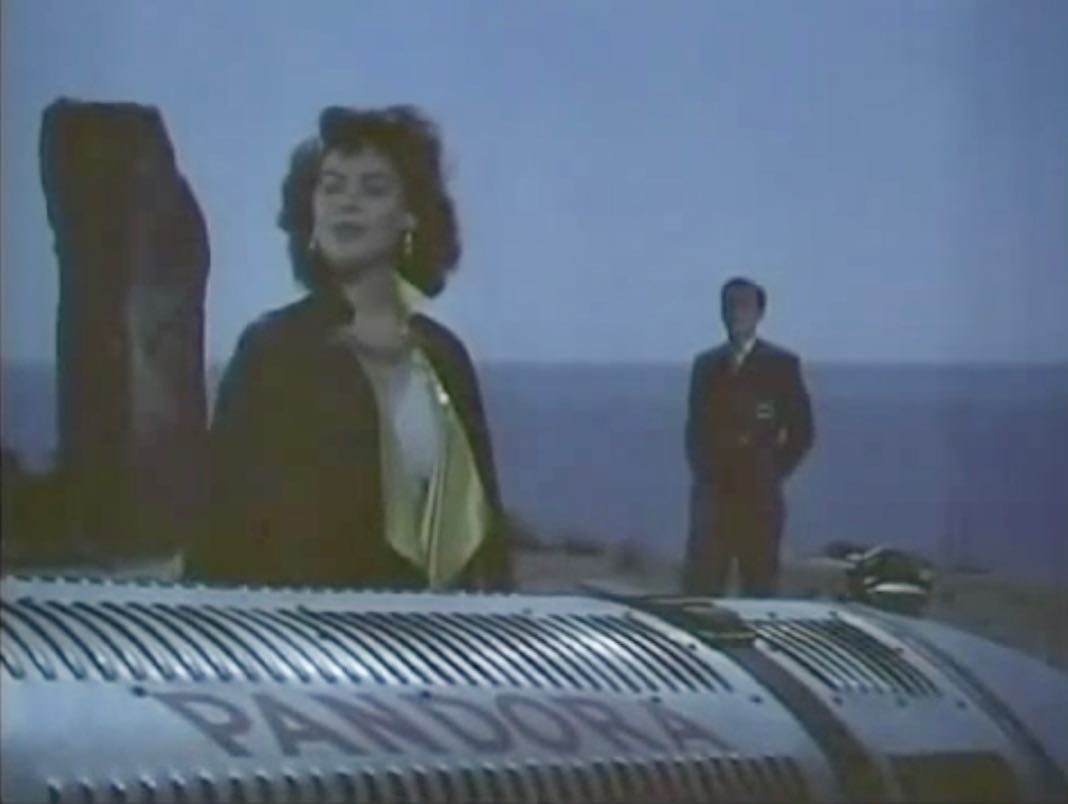 A window cleaner kisses a statue of Venus to life.

Statues of Greek Gods come to life in prohibition era New York. Based on the novel by Thorne Smith. 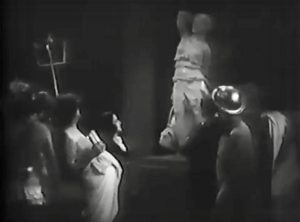 LuLu is so beautiful that men can’t resist her. Delves into the the root of all evil.

A German silent movie based on the lliad by Homer. 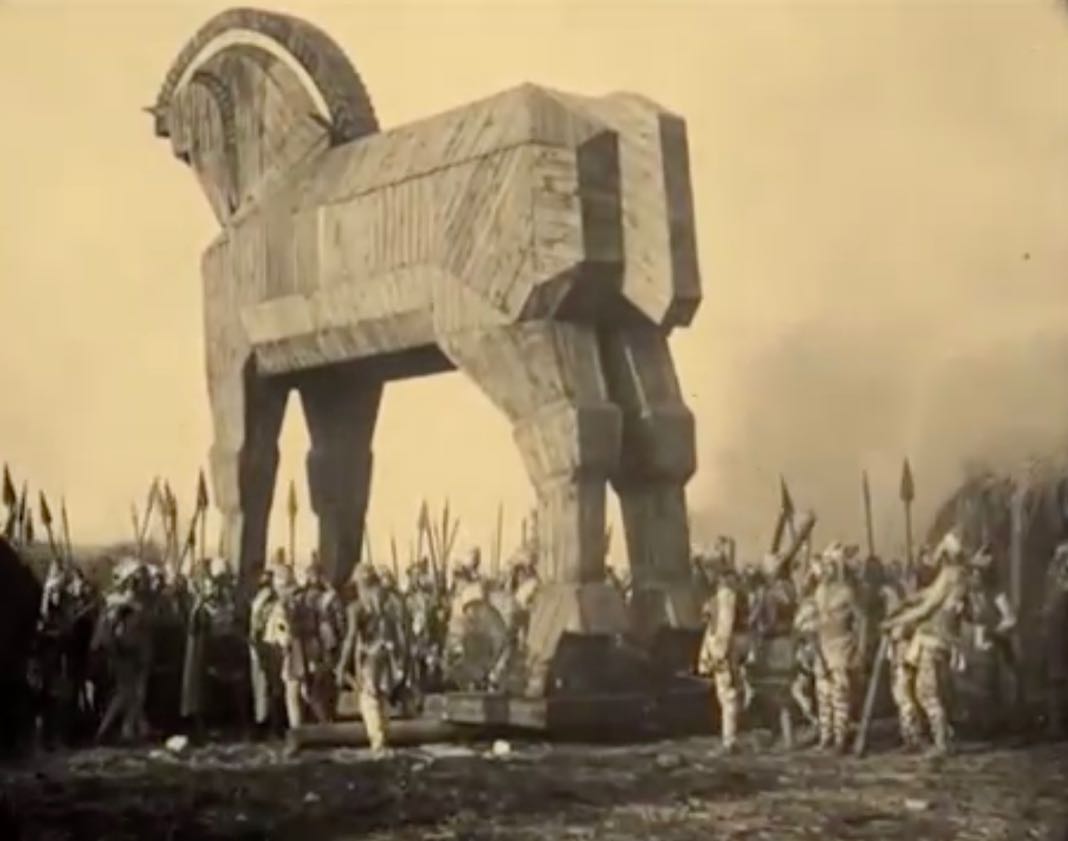 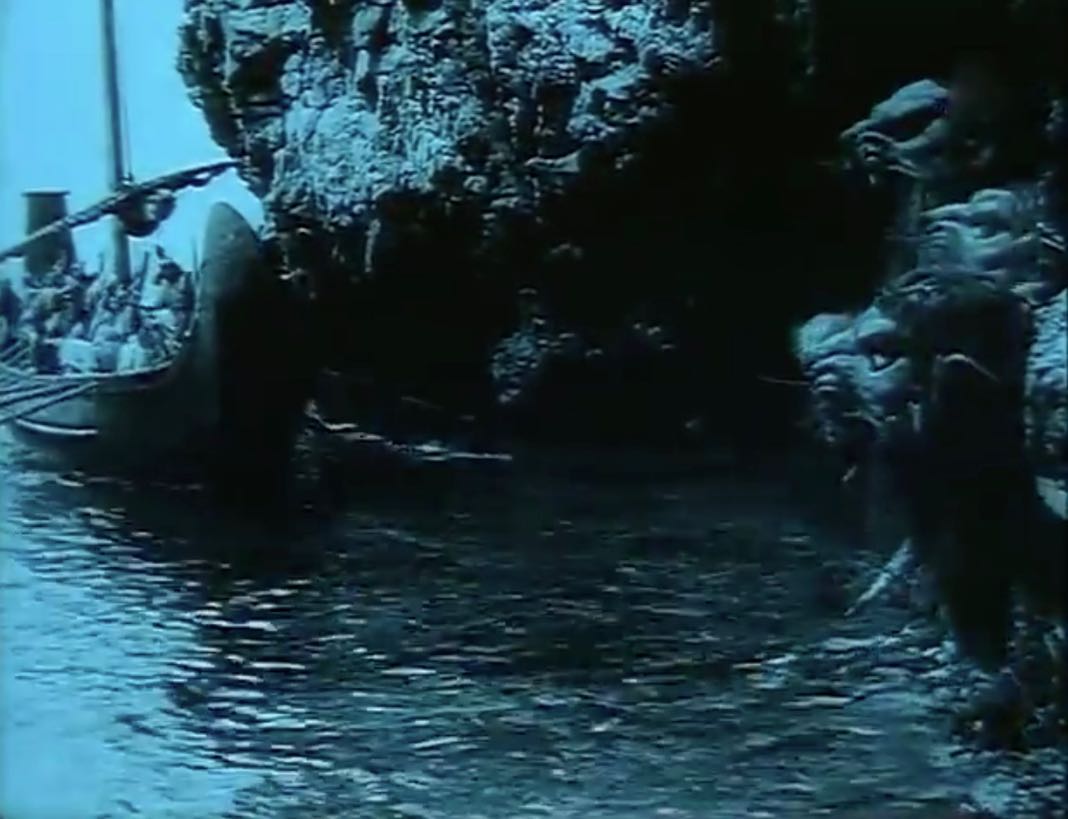