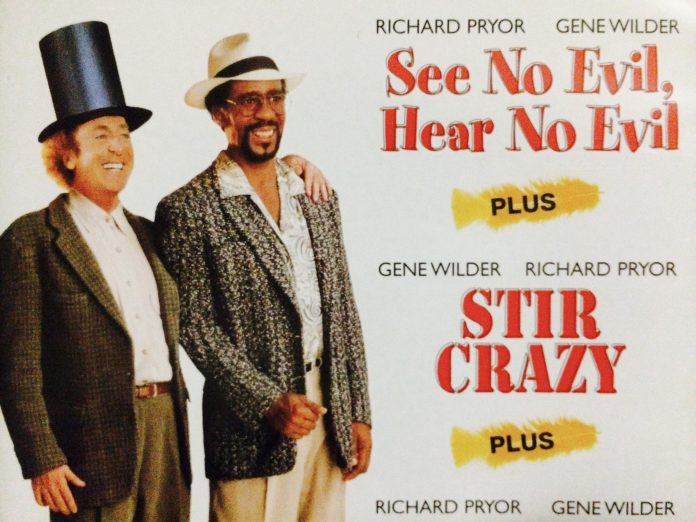 I wonder whether Thalia, the Greek Muse of Comedy, would find any of these great classic comedy movies funny?

Let’s start with a few of the comic geniuses. Someone has to tickle her funny bone.

No other religion has a muse of comedy.

That’s one more reason to think highly of the Greek Gods and Goddesses.

Try and think of one funny story from any other make-believe religion. It won’t be easy.

For those of you who need a refresher, the nine Muses are daughters of Zeus and Mnemosyne, a Titaness, whose name means “memory”. The Muses spent most of their time on Mount Olympus or Mount Helicon (Parnassus). They enjoyed themselves by entertaining everyone at parties with their singing and dancing.

In ancient times, the Muses inspired artists, so it’s very likely they’re still playing a similar role in the arts today. That’s why musicians, artists and writers still speak of being “inspired by the Muse”.

Be careful not to mess with them though. The nine daughters of King Pieros, a ruler of Macedonia, challenged the Muses to a musical contest. The Muses won and some say they turned their rivals into magpies. Another time they blinded a challenger and took away his poetic skills.

To remind you of who the 9 Muses are: