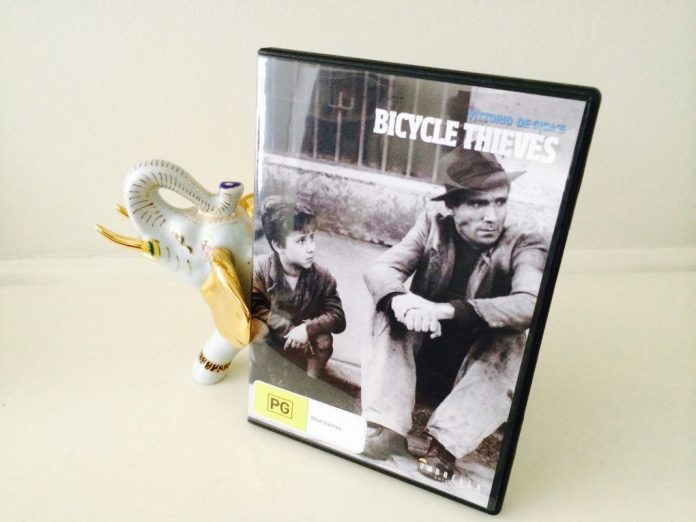 The best foreign language movies shown here are some of the most beautiful works of art ever created. Everyone has different tastes but even so, there’s something here for every sophisticated movie fan. Many of these movies will stick in your mind long after seeing them.

The English dubbed version is terrible. It’s so much more enjoyable listening to it in Italian.

9. The Closet (2001) – This is the the most amusing foreign film comedy I’ve ever seen. What genius. Great work!

25. Open Your Eyes (1997) – This film haunted my thoughts for a very long time after the first time I saw it, because I missed the beginning of the film and it remained a total mystery to me.