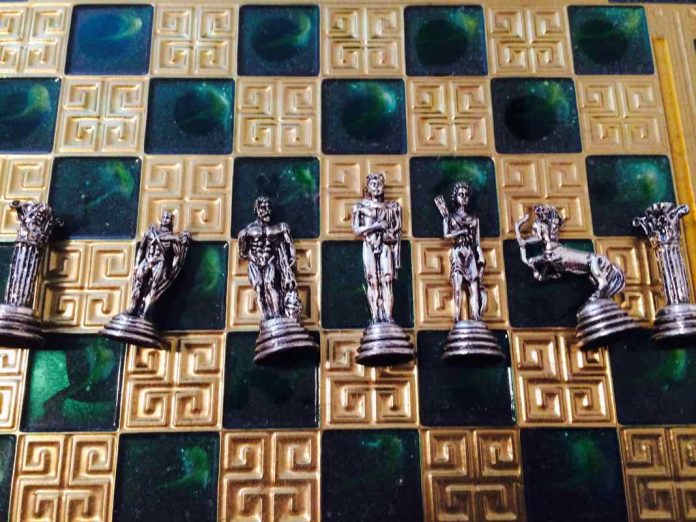 Does God exist? Read this and hopefully you’ll be of the opinion that the Greek Gods really do exist. They must exist.

Contents hide
1. Fabio gets hit in the head by a goose while riding Apollo’s Chariot roller coaster at the opening ceremony
2. Olympus satellite destroyed
3. Greek Gods are more important than kings and kings are more important than animals
4. Names of planets and stars
5. Romans welcome Greek Gods and Goddesses
6. Apollo mission
7. Olivia Newton-John
8. Mimicking and opposing Greek Mythology
9. The Greek Gods don’t pretend to love everyone
10. The Olympic Games

1. Fabio gets hit in the head by a goose while riding Apollo’s Chariot roller coaster at the opening ceremony

If you ever doubt that the Greek Gods exist, you can watch this amusing video or find something else on the Internet showing you what happened to Fabio on that fateful day. If that goose wasn’t sent by the Greek God Apollo, then I’m absolutely gob smacked at this bloody funny coincidence.

The Olympus-1 satellite ended up being destroyed after a relatively short life in space. Olympus-1 was launched on 12th July 1989 as the largest civilian communication satellite ever built. The cost of the satellite was around $850 million.

Things didn’t work out though because it suffered numerous mishaps including solar panel failure. A fatal blow for the satellite occurred during the 1993 August Perseid meteor shower. By mid August 1993 it was out of service, way before its scheduled service life. It must of attracted the attention of at least one God or Goddess.

Kings are often mentioned in important earthly books. Their names are often provided in chronicle order and yet we know nothing about the animals that were saved during floods. If these animals were important enough to be saved, then why not let everyone know which ones? A little bit of a description about them would also have been useful. There must have been a checklist somewhere, not just one kept for the important names of kings. It would’ve been very valuable to have included this information in any historical book, as we’d have known if any of the animals had become extinct. 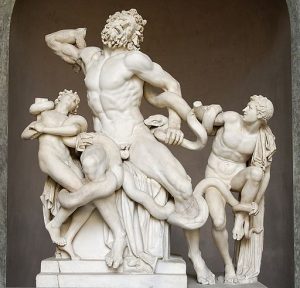 This should’ve been passed down orally at the very least to ensure their importance to mankind. After all why save them in the first place?

The Greek Gods have created mythical monsters immortalised in sculpture, wondrous myths and mosaic tiling. Check out the statue of Laocoön And His Sons in the Vatican in Rome. Check out an ancient mosaic of Medusa. This is the power of Greek mythology.

Greek mythology at its most mysterious. Did the concept of a sphinx start in Egypt or Greece? 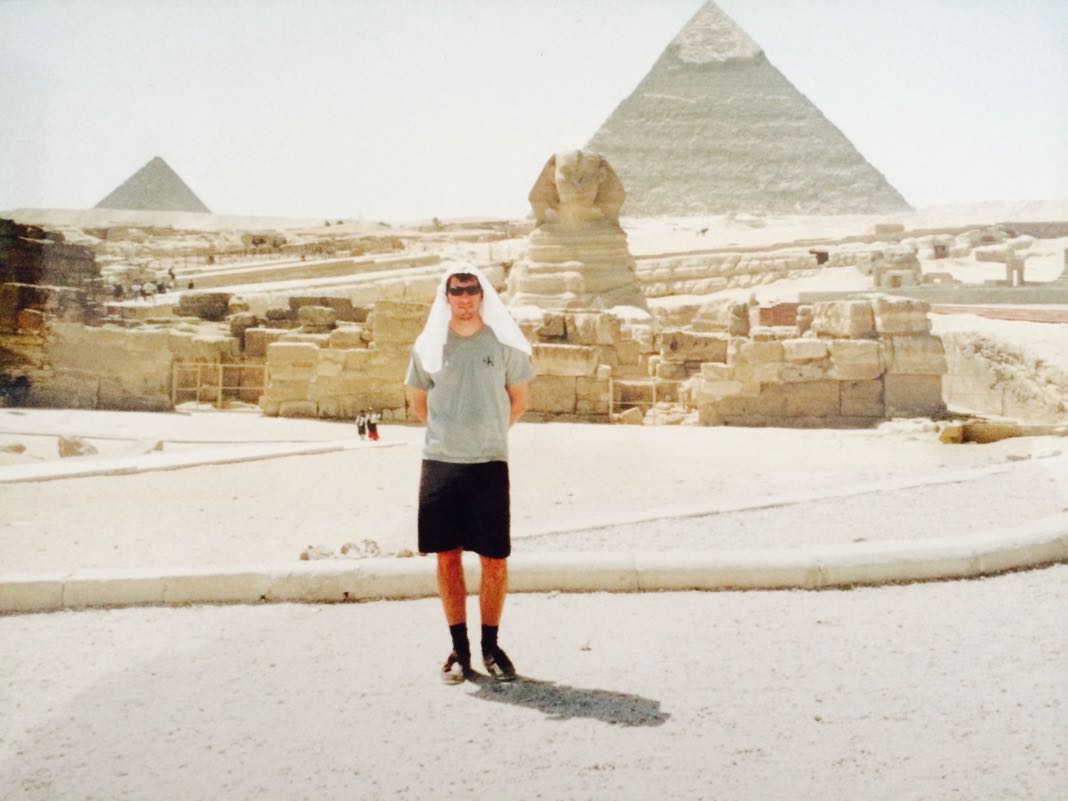 4. Names of planets and stars

The names of the planets in earth’s solar system represents Greek Gods. No planet has a name associated to any other saviour or counterpart. If there is, I cannot think of one. Similarly the stars have been predominately associated with Greek mythology.

Why wasn’t the name of the sun changed to represent the exact name of a god? Didn’t they know the truth at the time? Why weren’t planets and star networks renamed as well? Why honour the Roman/Greek Gods? Actually, I wouldn’t be surprised if at one point in time name changing had been attempted. This goes to show you how far back these name associations went. This proves the Greek Gods were first.

Why would the Romans who forcefully conquered the Macedonians and Greeks, appreciate the Greek Gods and Goddesses? Probably because the Gods and Goddesses weren’t just for the Greeks. They may have indulged them, but the Greeks in the majority have proved to be their main betrayers.

The Renaissance (rebirth) took off in Florence, Italy. This involved painting mythological scenes imaginatively. Before that there were some very dark times. If their religion were so good at that time, why inspire people with the darker Greek Roman Gods, especially after so long? We know there were serious issues, because many considered the world to be flat at that time and the ruling elite did much to preserve that belief. Why bring back the Greek Gods at all? Obviously the Greek Gods and Goddesses provided much needed inspiration and enlightenment. That’s why.

Find a priest giving the Nazi salute. I’ve seen one. Who’s he loyal to?

The first successful landing on the moon was named in honour of the Greek God Apollo. Some of the smartest people in the world chose to name a hugely challenging mission after Apollo, twin brother of Artemis, Goddess of the Moon. This should tell you something.

Do they know something the majority don’t? Why weren’t these missions centred on an alien being or another great god?

She’s either a real Goddess or will become one. Watch these three movies: Grease (1978), The Warriors (1979) and Xanadu (1980), if you’re curious about knowing what the movie Grease is really about.

Greek Mythology (Greece) versus Foreign land prophets (why didn’t it happen in Greece?)

Immortal Olympians versus Healing power you gain through possessing faith. (No priest has it)

The only thing I see here is a massive conspiracy to take over from the Olympians.

Copycats have obviously tried their best to outdo Greek Mythology in a desolate foreign land. Others then do similar stuff in other lands to establish their own righteous authority.

Remember though, the Greek Gods and Goddesses have a legacy of ancient temple sites going way back. There are also physical reminders of grand acts associated with Greek mythology, which other sexless gods fail to match, apart from those in India. India did have the Kama sutra guide and temple carvings depicting their loyalties. India though never had the intellectual firing power of famed poet Homer and early Greek philosophers like Aristotle, Socrates and Plato.

The written word as dictated by other faithful men of God were later thought to be more than enough. If one true God is so powerful, why hasn’t he spoken to everyone in a crowd. No need to show his face. It would’ve been simple enough to let a large group of believers and non-believers hear his voice every 100 years or so. More valuable books could have been written. This would have been a worthy investment in time, especially in regards to setting things right for different and opposing faiths.

9. The Greek Gods don’t pretend to love everyone

Just accept your fate, like I have mine, and try to improve it without becoming detestable to the Greek Gods. Remember, no one gets out alive anyway. At the end of the day, who you think is a winner may actually be a loser and vice versa.

Why were these worldwide Hellenic Games revived in honour of the Olympians?