“Mighty indeed are the marks and monuments … we have left”

This bronze statue was fished from the sea off Cape Artemisium. Thought to have been created during the Periclean Age, it could be either Poseidon or Zeus. No one is really 100 percent sure. It looks as if Zeus is about to throw a thunderbolt.

Venus De Milo, as it’s widely known, was situated in the vicinity of an ancient theatre near Tripiti, on the Greek Island of Milos (Melos).

The story goes that a peasant, aided by a sailor from the French fleet, pulled it out of a wall niche of a gymnasion in 1820. The French Consul Marquis de Riviere from Consantinople soon found out about the find and had it shipped off to France as a gift for King Louis XVIII. The king then bequeathed it to the Louvre in 1821. A copy of the masterpiece can also be found in the Archeological Museum in Plaka, the main town in Milos.

The marble statue contained a fragment of a plinth, which had been inscribed to “[Hage?]sandros” from Antiochia on the Meander, seeming to credit the sculptor, from a small town in western Anatolia. Some doubted the plinth ever belonged to the statue, so it was removed, eventually to disappear altogether. The masterpiece has since been attributed to the great sculpture Praxiteles, which has obviously increased the statue’s value and interest.

Both arms of the stature were lost, though a fragment of a right hand was found nearby. The hand may of held a round object, like an apple, alluding to the Judgement of Paris.

The graceful beauty stands at 2.04 m tall. The Venus de Milo has a similar look to the Medici Venus (Venus Pudica). The 1.53 m tall Medici Venus, thought to be from the 1st century Ω (AD), is located in the Uffizi Museum, Florence.

The Aphrodite of Cnidus, which is considered one of Praxiteles’ masterpieces also shows a similar resemblance.

Other names include: The Nike, or Victory of Samothrace, or Winged Victory
Location: Louvre Museum, Paris
Year: c. 190 – 250 Alpha (BC) 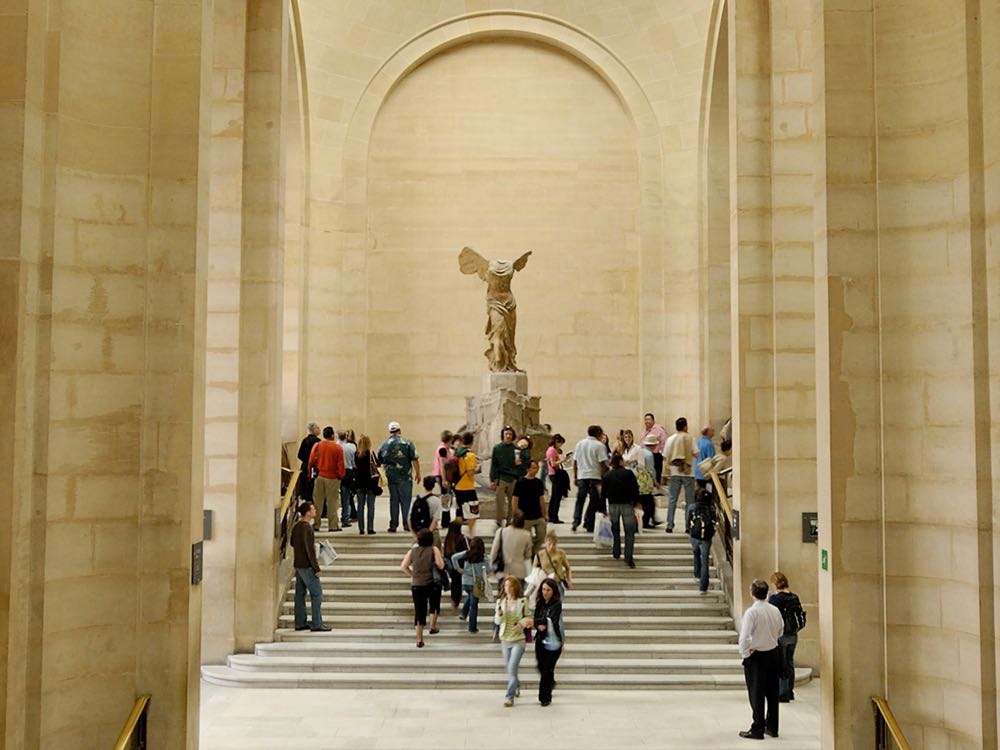 French archaeologists found the marble statue on the northern Greek Island of Samothrace, an island close to Thessaloniki. It had been broken into more than 100 pieces some say. Once put back together again, the winged Goddess of Victory made an impressive sight. Her head, arms and parts of her feet were missing, but even without these, the sculpture is still 2.44 m tall. After the discovery, the winged Goddess of Victory was sent to Paris where it stands today in the Louvre Museum.

Some scholars think it was originally paid for by Rhodes, allied to Rome at the time, after the defeat of the Syrian ruler Antiochus III, in celebration of a Naval victory. Others think it dates to around 250 Alpha (BC), possibly commissioned to celebrate a victory by Antigonus II, king of Macedonia.

The island of Samothrace is home the Sanctuary of the Great Gods. Olympias, the daughter of King Neoptolemus, and wife of Philip of Macedonia who was the mother of Alexander the Great, is thought to have first met her husband on the same island as the one where the Nike stood.

The Nike is very mysterious.

The sculpture was discovered inside the ruins of the Temple of Hera, at Olympia in 1877. It’s attributed to Praxiteles.

A life-size marble statue shows Daphne changing into a laurel tree just when Apollo is about to catch up to the beauty.

7. Laocoön and His Sons

Laocoön and his sons were snatched away by a sea-monster after trying to expose the ruse of the Trojan horse. Some other theories also exist on why this unbelievable event occurred, but whatever the reason, it’s good to see that the memory of this tragic event has been passed onto future generations. Imagine if it had been lost to history for all time.

How Laocoön and his sons ended up in the Vatican Museum is another story.

Believe it or not, but a man named Felice de’ Freddi found it in 1506, buried in the grounds of his Roman vineyard. After news spread, it is thought that the great sculptor Michelangelo rushed to the site, astonished by the find. The masterpiece ended up providing great inspiration for Michelangelo and many other artists.

Pope Julius II liked it so much that he ordered it to be handed over to the Vatican. In another account, it was discovered on the site where Emperor Tutus’s palace once stood. Pliny the Elder, a Latin writer, supposedly detailed the location in one of his works. Michelangelo saw it during its excavation and urged Pope Julius II to buy it.

Laocoon, the Trojan priest, warned his fellow Trojans not to let the wooden horse enter the city walls. The fate of the city though had already been decided by the Olympians. A sea-serpent was sent to crush the priest and his sons while they were close to the sea shore. The Trojans took this as a divine sign and accepted it as a gift, which you can read about in the famous poem, the Aeneid, dating from 29-19 Ω (BC).

The classical sculpture was probably hidden away to save it for future generations, even as a possible warning. The tragic event is actually considered serendipitous, since it presumedly led to the Trojan hero Aeneas making his way to the Latium coast. As an ancestor to Romulus, he instigated the founding of Rome.

Interestingly, the right arm of Laocoön was later found in 1906.

Pliny the Elder, the Roman writer, described the masterpiece in one of his histories as “superior to all works of painting and bronze”. At the time he was probably right. The hopeless struggle for survival is dramatically captured in the faces of the victims. Which God or Goddess sent the sea-creature remains unclear. Athena and Apollo are considered prime suspects.

Why is the Vatican so fascinated with Greek Mythology? 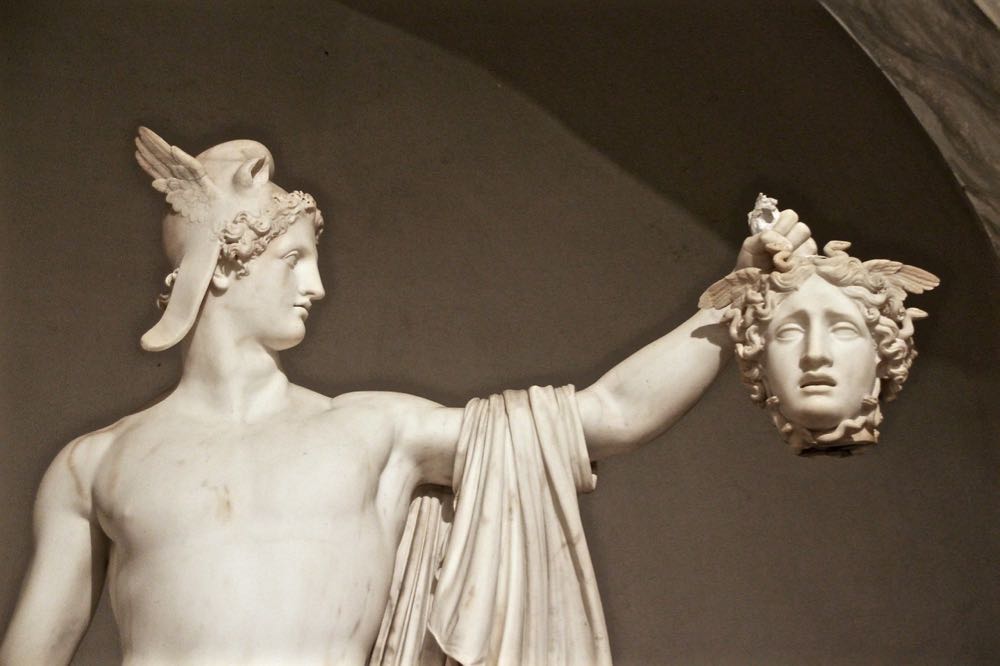 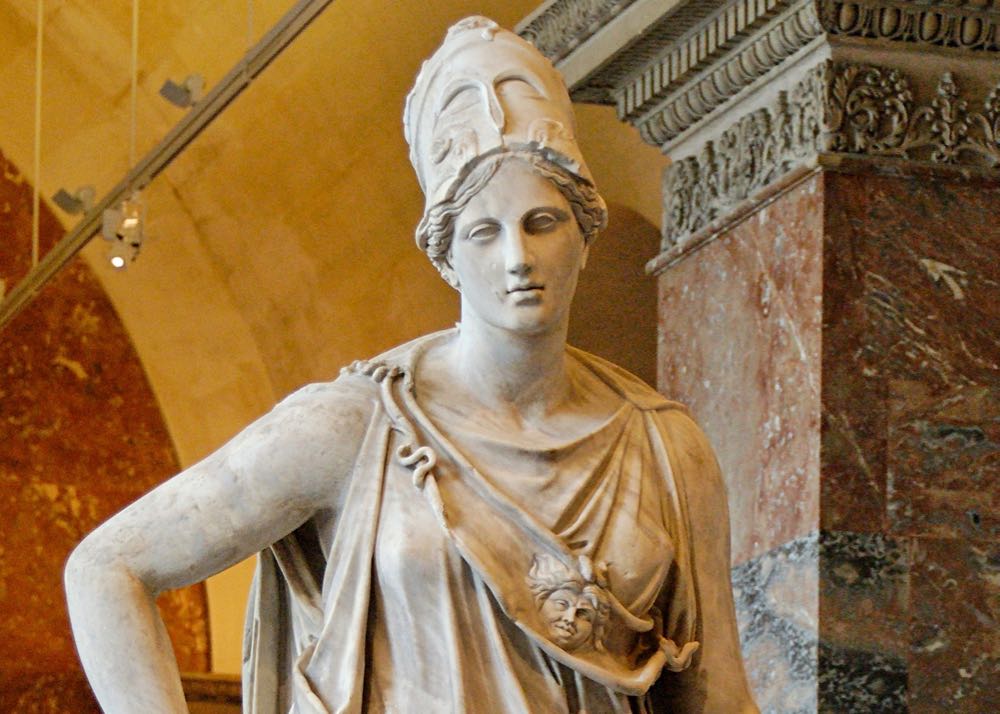 Orpheus looks back and realises his big mistake. In Greek mythology, Hades only allowed Eurydice to leave the kingdom of Hades on condition that Orpheus never looked back at her until they had both exited from the underworld. Eurydice is held back as a result. A hand is seen grabbing hold of her wrist. She has to stay in Hades. 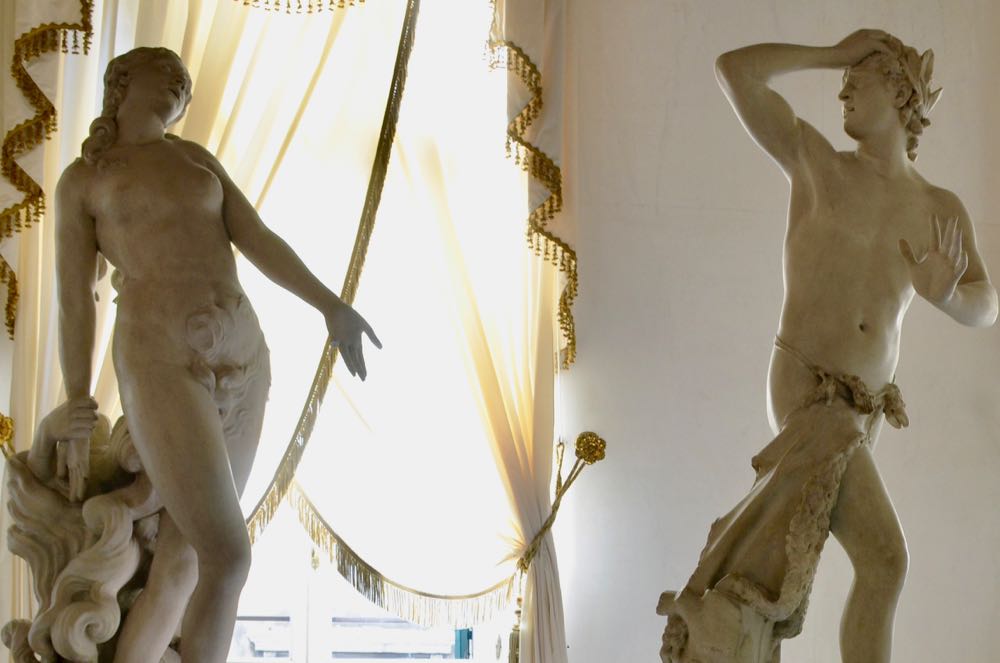 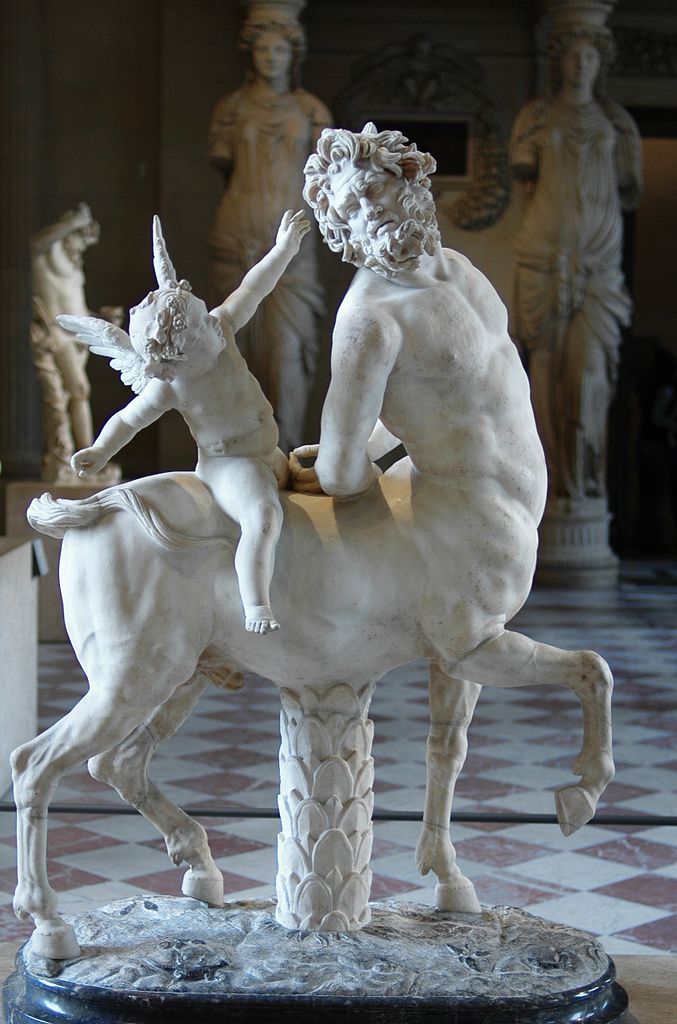 You can see Medusa’s head beside the shield and sword. 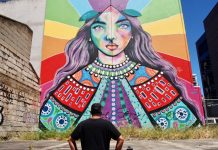 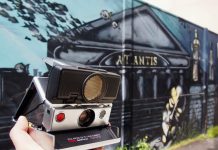 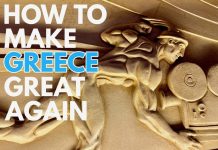