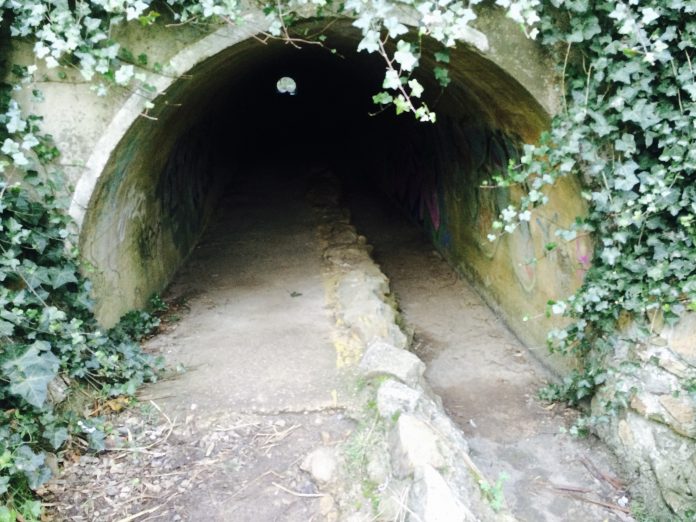 Read stories about the Greek myths to your children. There are plenty of great books very suitable for young kids to be introduced to the Greek deities, heroes and monsters.

Do not allow your child to participate in any type of religious ritual.

Hope in the existence of the Greek Gods and Goddesses and that one day you may meet them on friendly terms, be that in this world or the next.

Accept the fact that Apollo, the God of Music, had been worshipped by the Hellenes and Romans in ancient times. If you can accept this, then you might as well do the same. Apollo has truly proven to everyone that music is one of the greatest gifts bestowed to mankind.

Realise that some special festive days have been hijacked by other interest groups.

The Greek Gods and Goddesses surely had many feast days, more so than any other god. Unfortunately, those days have long been forgotten about.

Going forward you might as well celebrate these yearly festive milestones with the following figure heads in mind:

The Greek Gods and Goddesses would definitely approve of Father Christmas and the Easter Bunny, more so than other non Greek god. The thing with Christmas and Easter is that a child will eventually become aware of your deceit by a certain age. At that time you might as well admit the truth.

That you’re a good liar.

Realise that only simple minded men who want power on earth want a single male God. If you want a chance at eternal life then you have to accept the fact that there are a few immortal Goddesses out there. Hell have no fury like a Greek Goddess scorned.

If you’re going to take the big leap and get married, make sure it is with the aid of an attractive female celebrant who has been happily married for at least 20 years and never divorced.

Write your own vows to each other and make sure you’re both happy with the vows prior to the marriage ceremony. You can always opt out. The female marriage celebrant, as a symbolic representative of the Goddess, can read out the vows to both of you on the day of your wedding.

Ideally you should marry in a beautiful setting, such as at the beach, beside a lake or in a garden.

On death, the best way to go is to get cremated. Your ashes can then be given to the ocean.

Before cremation your organs should be donated where they can benefit other lives.

The Aegean Sea in Greece, near the sacred island of Delos, is a great place to have your ashes scattered. It doesn’t really matter though since all oceans are one.

With no grave site, loved ones can instead place a vase of fresh flowers next to your photo on special days. Another nice thing they can do for your remembrance on occasion would be to go for a walk near some water to think about you.

Greek Gods Paradise will sell you a certificate indicating your preference to be associated with the Greek deities after death. You can then sign it and keep it somewhere safe. You can even frame it if you want or put it on Facebook to let everyone know of your decision.

The Olympian Inspired Life after Death Certificate will cost $25

The certificate is also an excellent reminder that your funeral shouldn’t cost a small fortune.

This will be further developed depending on how many courageous individuals show interest in choosing the Greek Gods and Goddesses as their inspiration for life after death.

Remember, if any immortal God or Goddess is superior to the Olympians, then they have failed miserably, whereas the Greek Gods and Goddesses have succeeded brilliantly. Think about it.