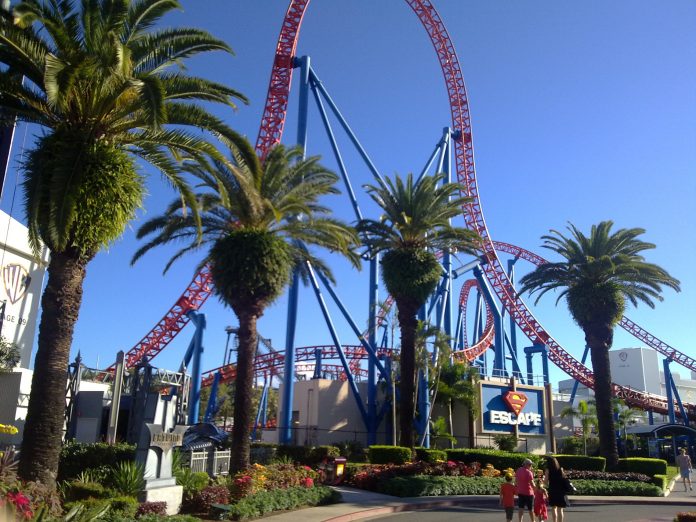 Here you will find the most amazing theme park rides and attractions in the world paying tribute to Greek mythology and the Olympian Gods, that I know about.

This proves that Greek mythology can be awesome fun! All you have to do is think about Pegasus, the famous flying horse from ancient times, to realise that the Greek Gods love an awesome ride.

These modern theme park rides and attractions based on Greek mythology would thrill kids, teenagers, great parents, the young of heart, and possibly even the Greek Gods and Goddesses themselves. Yeah, they like to have some fun too.

Before visiting any of these amusement park rides and attractions, make sure they still exist, because even if they do, they could easily disappear from the face of the earth, similar to how the Greek Gods and Goddesses vanished long ago.

Another thing, watch the movie National Lampoon’s Vacation (1983) one more time and try and learn all you can from the Griswold family. Make sure the place is open before you go and don’t be a Wally.

You’ll venture through an ancient Temple of Poseidon, Greek God of the sea, and witness an epic battle.

This is one of the first versions of this attraction (from 2000) but things have changed over time and new battles were fought. Many consider this to be the best storyline.

Hydra (also referred to as Hydra the Revenge)

Hydra the Revenge is a floorless roller coaster at Dorney Park & Wildwater Kingdom in Allentown, Pennsylvania with a Lernaean Hydra theme.

The name of the ride pays tribute to the “Hercules” wooden roller coaster that once stood on the same spot. The theme follows the Hydra coming back to life and seeking revenge over Hercules.

The Zeus roller coaster ride offers a chance to see a giant statue of Zeus. There’s also a Greek temple to pass through.

“Poseidon” is a unique combination of roller coaster and water ride. You start in a Greek temple and enter the water world of Poseidon.

Location: All around Germany

Olympia Looping (Has travelled around Germany at various fairs)

Waterworld is a theme park based on Greek mythology. Even as of 2017 it had already won 31 international awards. It’s the largest themed waterpark in Europe.

The mascots of the park are Hercules and Olympia. Looks like a great place.

I’m sure even the Greek Gods and Goddesses would enjoy themselves here.

Some of the interesting Theme Park attractions inspired by Greek mythology include: 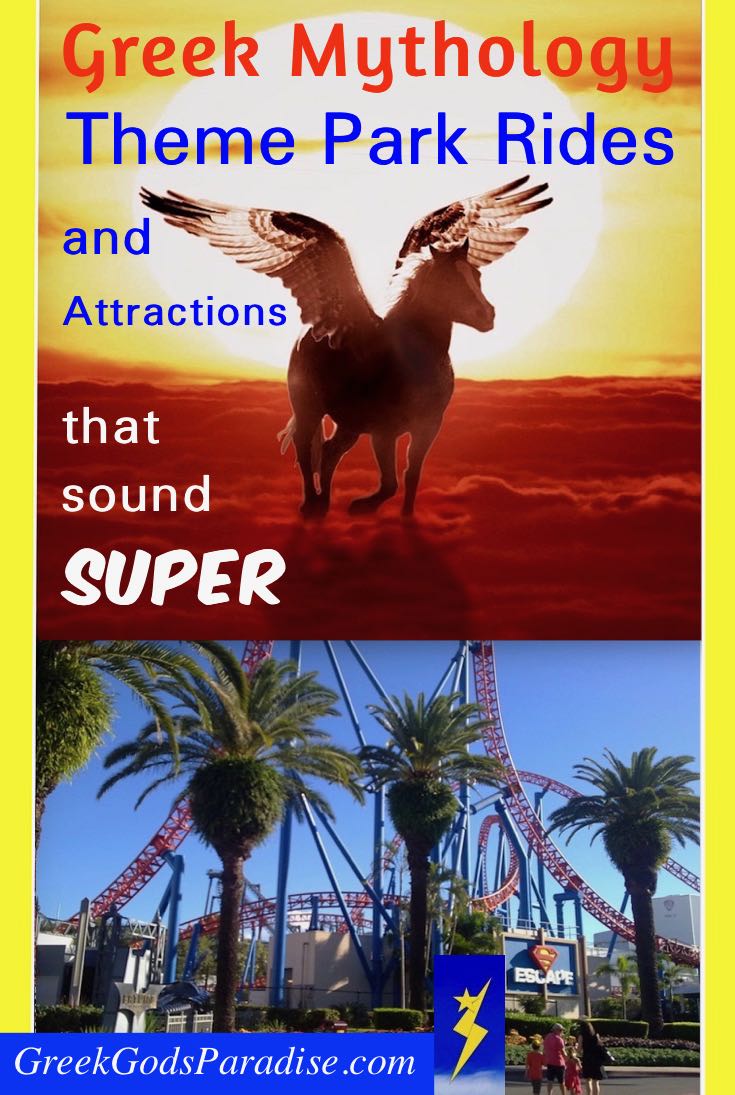