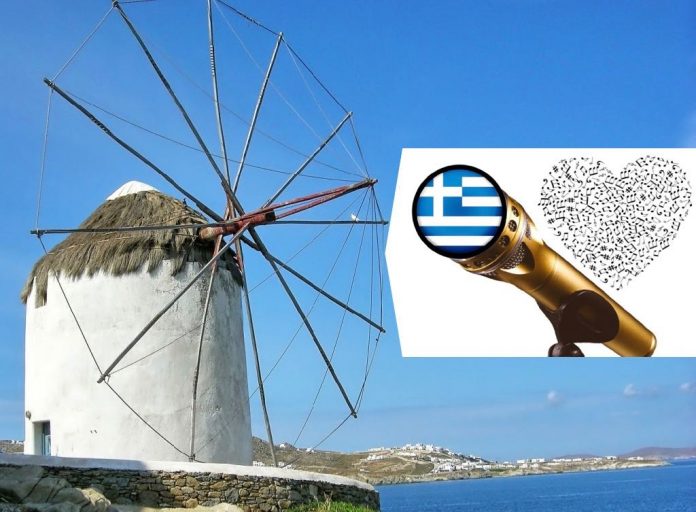 Here are my Top 15 Greek Songs that inspire travel to Greece which I’m sure music lovers from around the world would enjoy. You definitely don’t have to be Greek to like these great songs. The bonus with these Greek songs is that you can watch some of the best music videos from Greece you could ever hope to see.

The scenery is fantastic in some of these music videos, especially the songs set in the Greek Islands. Hot Greek women, cool Greek guys, these Greek music videos have it all.

One thing that I should warn you about is that you will notice sunscreen and drink brand advertising in a few of these music videos. It definitely distracts from the music, but I suppose it allows for a better overall video to be made.

If you listen to all of these top Greek songs from Greece, I’m sure you will have heard and seen some of the best Greek songs of all time. One of the songs could even inspire you to visit Greece for the first time if you haven’t been already.

You need to listen to all of these songs, even though I have a countdown, since my taste in Greek music may be very different to yours. I’m sure you will enjoy listening to a few of these songs, no matter what your taste in music. Let’s start off with a classic.

Ok, technically this is not a Greek song, but that won’t stop me from including it in this list. Listening to this song from 2009 to begin with is a great way to start this countdown of best music videos from Greece, as the song is extremely catchy and it was shot in the island of Mykonos, in Greece.

I’m sure you will enjoy it. Anyone who has heard it before will probably remember it straight away. Once you’ve heard it once, how could you ever forget?

This music video has stunning scenery but it does feel as though you’re watching one big commercial.

Voidokilia Beach is the beautiful beach with a semicircular arc of sand strikingly similar in shape to the Greek letter Omega Ω.

There is also an English version of this song (lyrics only) called Tag You in My Sky.

Greek Music Video Setting: Voidokilia in the Messenia region of the Peloponnese, and Neda Waterfalls 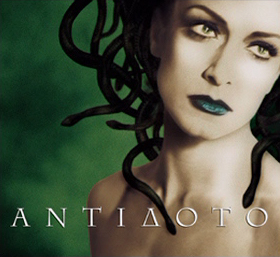 Check out her Medusa (snake) hair on the album cover.

The music video has a scene set in Lalaria Beach, Skiathos. This is where the hole in the rock is located.

This Greek song is set in Navagio Beach, or Shipwreck Beach, on the coast of Zakynthos (Zante), in the Ionian Islands of Greece.

The theme song of the Greek Romantic Comedy To Fili Tis Zois.

This is a top Greek song and the music video is out of this world. Very cool.

I agree. Zeus it’s time to come back.

Set in the Greek island of Naxos. Starts off with a great view of Apollo temple.

Here is another great song set in the Greek island of Zakynthos (Zante).

One top Greek song with a cool music video to match.

Greek song details: As long as the world will have you (Όσο ο Κόσμος θα έχει Εσένα) – Song by Demy featuring Mike

There seems to be some underlying meaning to this Greek song. I think it could be one of those special songs linked to the Greek Gods and Greek Mythology.

This music video is set on the Greek island of Milos, the island where the statue of Venus de Milo was first discovered. The island is also famous for the greyish-white smooth lunar like rock at Sarakiniko beach.

Ela has to be one of the most heavenly songs I have ever heard and seen in my life.

I rank it as the best Greek song of all time. Despina Vandi is definitely a Greek Goddess. No wonder the label is Heaven.

Despina also has another song in this list of best Greek Songs and Music Videos (number 12 position) if you didn’t notice.

There you have it everyone: My list of top 15 Greek Songs (Music Videos) that inspire travel to Greece. 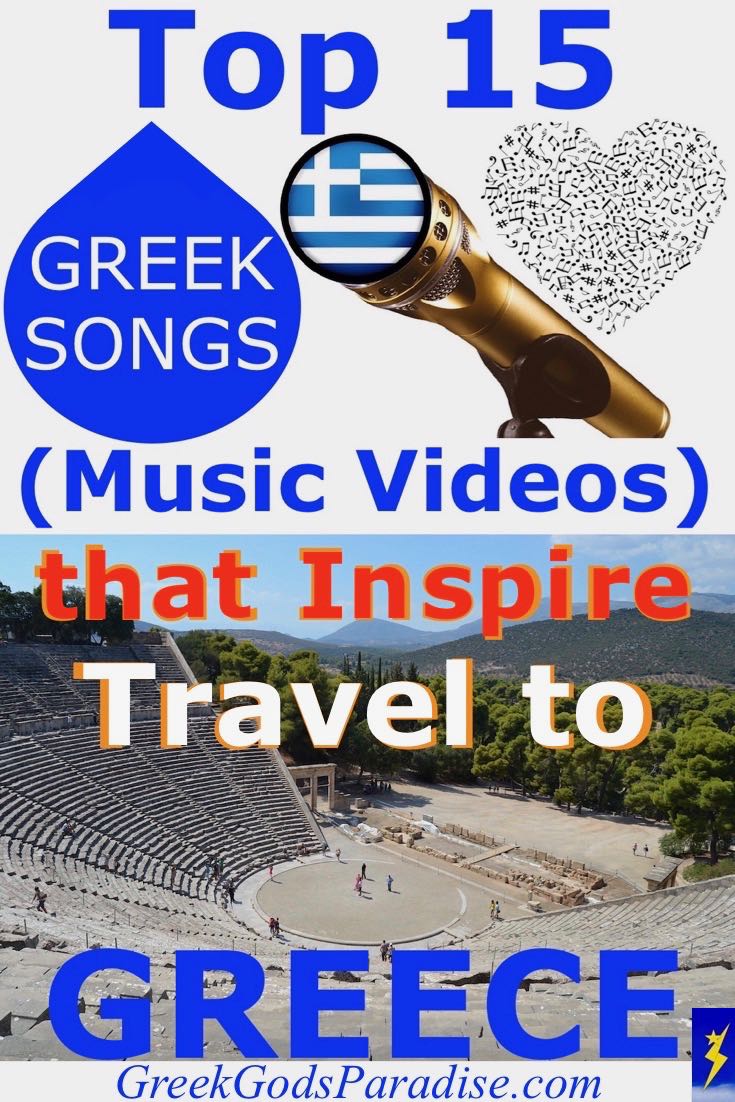 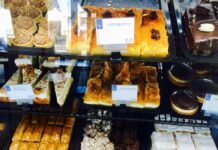