Home Entertainment 21 Movies with Messages from the Greek Gods

Do you think it’s possible that the Greek Gods have communicated to their followers and admirers through the medium of movies and cinema? If so, which movies have messages from the Greek Gods? What could these hidden messages possibly mean? Should we take them seriously? Let’s take a look.

Movies with Messages from the Greek Gods

Movies with messages from the Greek Gods definitely exist. The only problem is that they’re often very difficult to decipher. Here’s an attempt to do just that.

The movie is about Hermes, the messenger of the Greek Gods, on his quest to assist a group of captured football players, in their escape from a hellish Nazi prisoner of war camp during World War II.

As you can see from the picture below, Hermes (Mercury) played by Sylvester Stallone is the good God, while the Nazis are evil doers. You’ll have to see the movie to fully appreciate what I’m talking about. This great movie is also known as Escape to Victory. 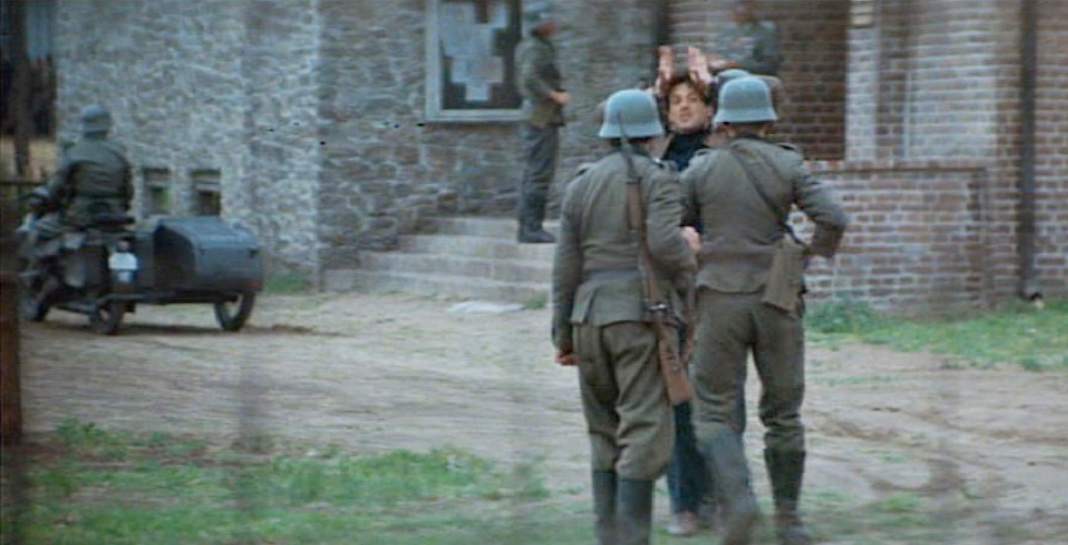 Hidden Message in the movie: Always side with Hermes (Mercury).

Beware of mocking the Greek Gods like Nazis or you’ll be punished. For Greek Gods sake get your hands off Mercury’s (Hermes) ass. This is a very disrespectful way to treat a Greek God. 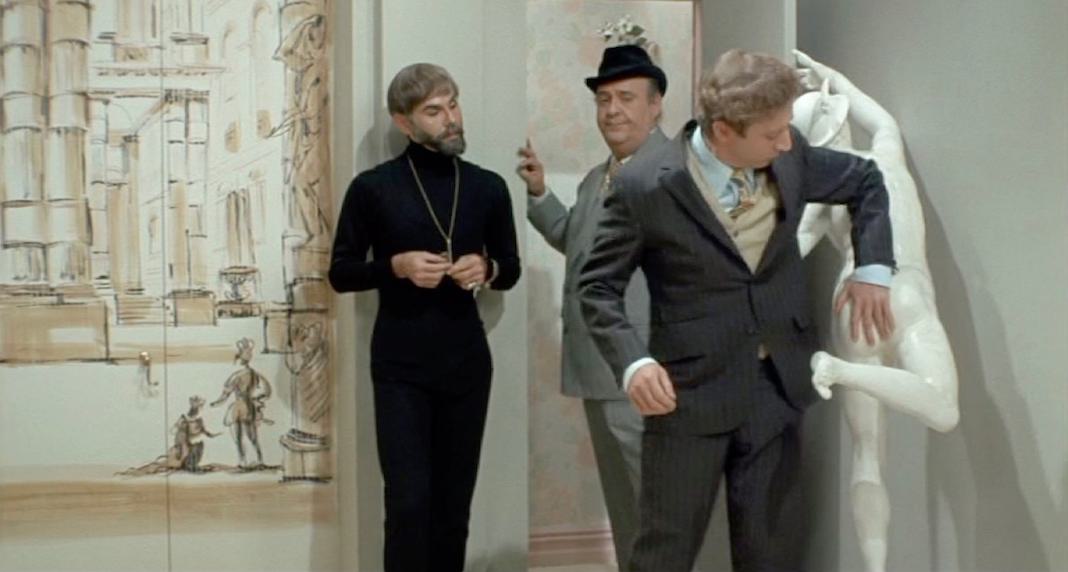 Hidden Message in the movie: Never show any disrespect toward Hermes (Mercury).

Hermes, the Greek God of travellers among quite a few other titles, has the ability to direct you to paradise.

Message in the movie: Hermes can lead you to paradise.

You never really know when Apollo could offer you a really big opportunity.

The Movie’s Hidden Message: Apollo can elevate you to stardom. Take a look at Sylvester Stallone.

Hidden Message: Don’t insult the Greek Gods. It isn’t worth it.

Dionysus runs amuck at College while teaching some students a few important lessons.

One of the most important lessons taught is that if you want a good chance of rising to the top, you have to follow the Greek Gods. 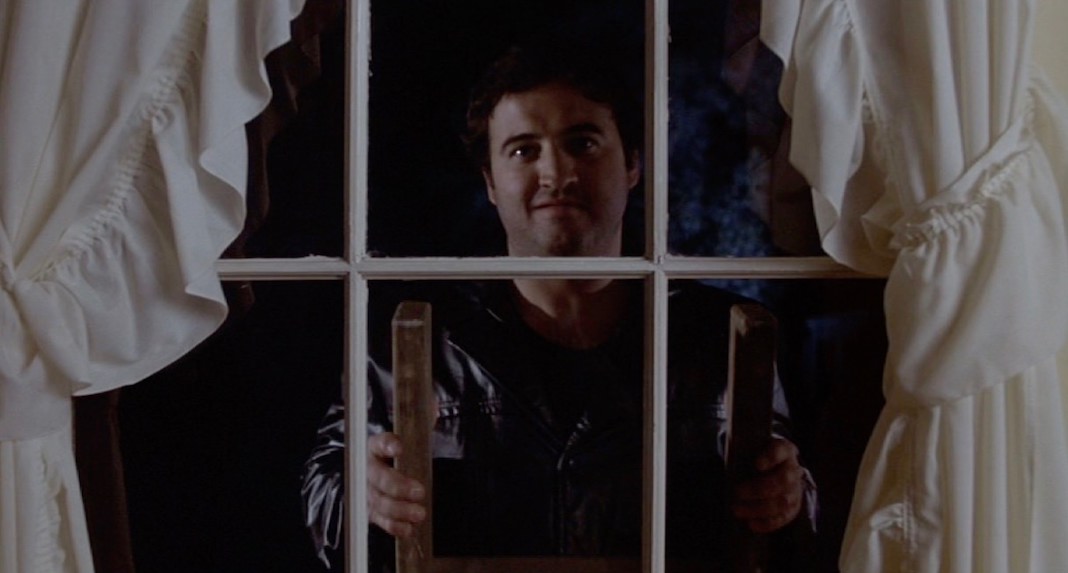 Hidden Message: You’ll rise and fall by the power of the Greek Gods.

Be careful when bagging ancient Greece, especially when you’re on water (Poseidon’s domain), or it could sink you much faster than you’d ever think possible. 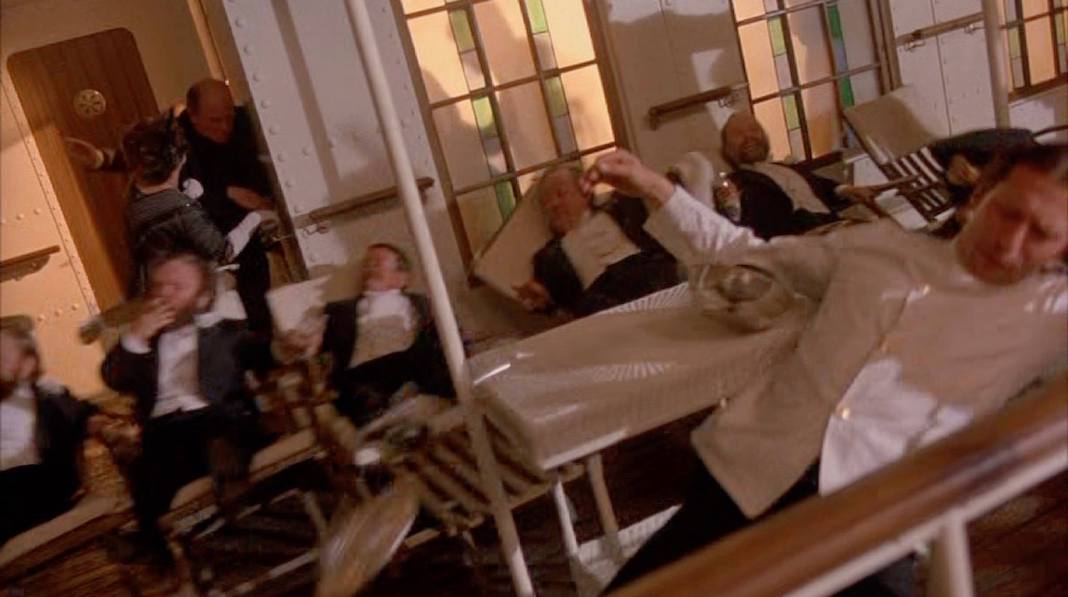 Hidden Message: Time will show you that the Greek Gods are the masters. Watch your mouth.

Poseidon, God of the sea, decides to show his mighty power by overruling Christ, as the ship makes its way to Greece.

Hidden Message: Poseidon is sick and tired of Christ.

Poseidon, God of the sea, imprisons a gigantic Titan on the ocean floor to let mankind know that the Greek Gods still rule the world behind the scenes.

This is why the villain in the movie, Billy Zane, had to be of Greek descent.

Try and stay on friendly terms with a Greek God because if you ever get yourself in big trouble it could come in very handy. 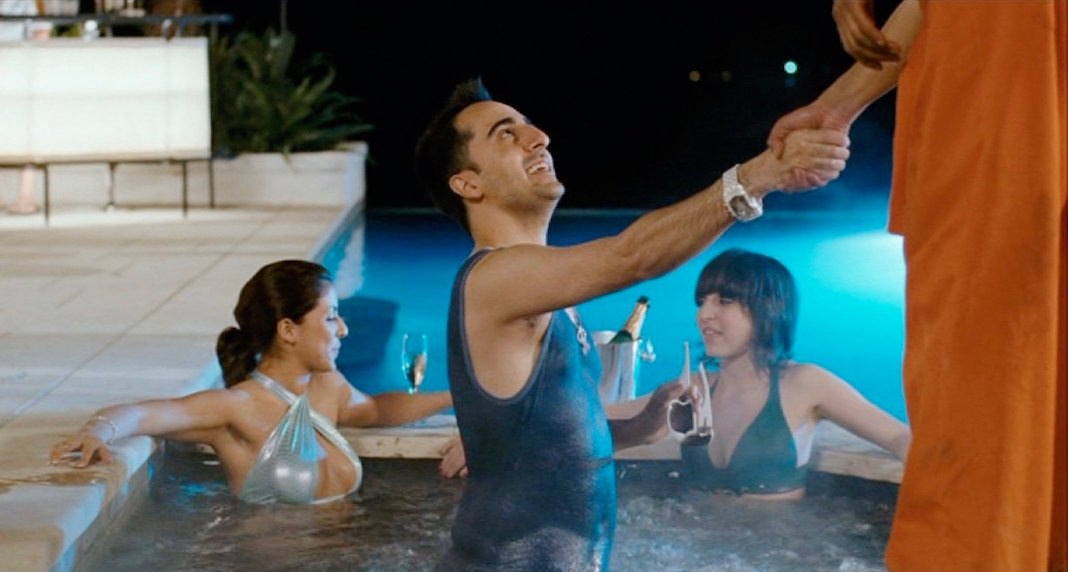 Hidden Message: The Greek Gods are the coolest. The wisest thing to do is to try and be their friend.

Olympians, the Universe and Paradise is yours!

Hidden Message: The highest Gods are the Greek Gods. Don’t fall for anyone else.

If the Greek Gods are on your side, they may actually defend you when it comes down to the crunch.

Hidden Message: Having the Greek Gods on your side is a must.

Greek mythology looks pretty frightening in this case. Who thought this one up? Scary stuff. This movie is based on the Greek myth of Sisyphus, who was condemned to roll a massive rock up a hill. It would then roll down the hill, so he had to push it up again, over and over again. This is the type of punishment the Greek Gods can dish out.

Hidden Message in the movie: Don’t ever mess with the Greek Gods and especially Zeus.

A street gang is forced to fight for their life on a perilous odyssey home after they’ve angered the gods.

Hidden Message: You’d better hope in the end that you’re in the good books with the Greek Gods.

Secret Message: The Greek Gods can reverse your fortune in no time.

Hidden Message: Be very wary of insulting a Greek God, doubly so when they’re in the same room as you.

Odysseus rejects Christianity, preferring to stick with the Greek Gods and goes on another adventurous Greek odyssey to prove it. Odysseus must reject the advances of the sirens and escape from the cyclops in this chain gang Mississippi take on the classic Greek myth.

Hidden Message: George Clooney could be a Greek God.

Hidden Message: A Greek siren can give birth to the prince of business.

“The last American Hero …. the demigod, the super-driver of the golden west”

A man driving a 1970 white supercharged Dodge Challenger R/T leaves Argo’s Car Delivery Centre on a road trip like no other.

Argo was the ship on which Jason and the Argonauts sailed on their quest to retrieve the Golden Fleece in Greek mythology. The snake scene reveals all.

Hidden Message: This movie is very difficult to interpret. It’s pretty deep. I have no idea.

In Roman times, Heaven was known as the Elysian Fields.

Moonraker (1979): James Bond flies with Apollo Airways before going to the moon.