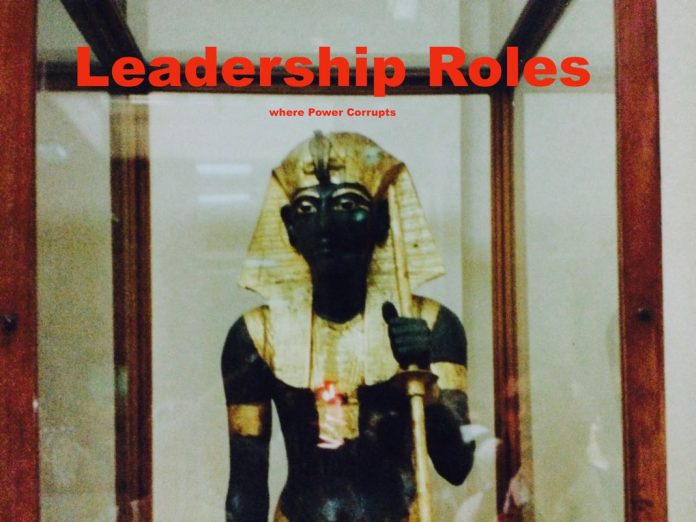 Greek Gods and Goddesses are extremely powerful. The simple fact is that they can turn you into an animal which is verified in quite a few Greek myth stories.

For those of you who need a reminder of the Olympian’s power you can watch this video from Saturday Night Live.

If you’re still interested in a leadership role, here are some of the types of so called power available on earth. You will only have it for a relatively short period of time to exercise it though, so watch out!

The big danger is that you could end up destroying yourself. Try and keep this in mind:

13 Dangerous types of power to choose from include:

Selling Point: Do as we say, and you’ll definitely be admitted into eternal paradise after death. Don’t do as we say you’ll be damned forever. We know what’s best for you.

We’ve been chosen by God to represent his desires on earth. You’re our flock of sheep. We love you and we want you to be saved.

Selling Point: Vote for the party I represent and we will create a better future for everyone.

The opposition is crap. Anyone that doesn’t agree with us is wrong. They have no idea. That’s a stupid idea. It won’t work. My opponent sucks.

Selling Point: I’m willing to do anything for power. You could end up in serious trouble if my power is threatened.

Selling Point: My family and heirs are your masters. All would be lost without us. Tourism would suffer big time without us. Don’t you want tourism to thrive in this country?

Selling Point: We’ll protect you from ourselves. All we want is a portion of your money on a regular basis. One of the best ways to understand Mafia power is to watch some Mafia Movies.

Selling Point: We control the drug supply. Don’t mess with our gang or our turf. This is our patch.

Selling Point: I’m the best person to run this organisation. My greed will drip feed onto you.

Selling Point: You can trust me/us.

Selling Point: We’re way more powerful as a group of like minded fellows. Just make sure I’m in charge.

Selling Point: We have to go to war to stop this menace. We need more money to defend our nation.

Selling Point: The brotherhood will look after you. No one will ever find out we’re cheaters.

Selling Point: If the Greek Gods can have a cult, so can we. We’re much better than them. We have the answers you’re looking for. Follow us.

There’s one more Powerful leadership role on earth that I’ve missed. Can you guess what it is? It starts with G.