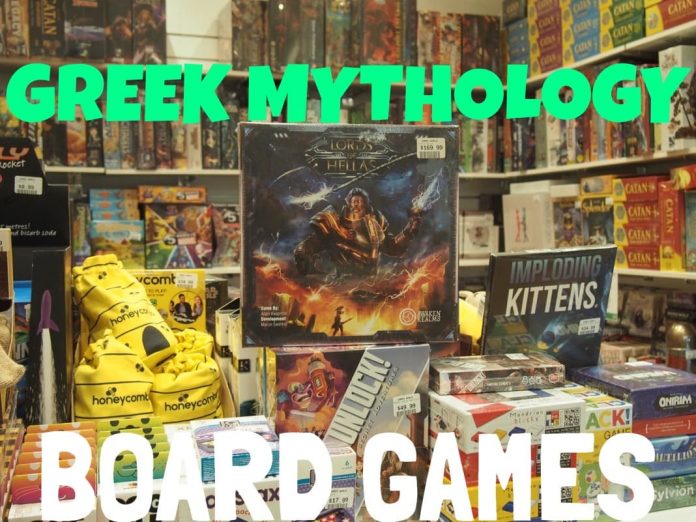 Even so, I have attempted to select the 20 best Greek mythology board games based on various reasons – some silly and some based on in-depth research.

It could be as simple as the excellent board game box design, which offers an unbelievable first impression.

I’m a sucker for great artwork, so it makes me want to play the game.

Whatever you may think, these Greek mythology board games stand out for a reason.

The 20 Best Greek Mythology Board Games

You will also see several more Greek myth-related board game lists after the 20 best Greek mythology board games.

It will give you a good idea of just how many board games about Greek mythology and Ancient Greece are out there. And there are heaps of them!

You may even prefer to play one of those board games rather than a board game that appears in the list of the 20 best Greek mythology board games.

It all depends on what interests you most, so go for whatever board game you prefer.

The Cyclades board game is one of the most well-known Greek mythology board games out there. You can also get many expansions for the game.

The Titans expansion is a good choice for your next purchase if you enjoy playing the Cyclades game by itself. 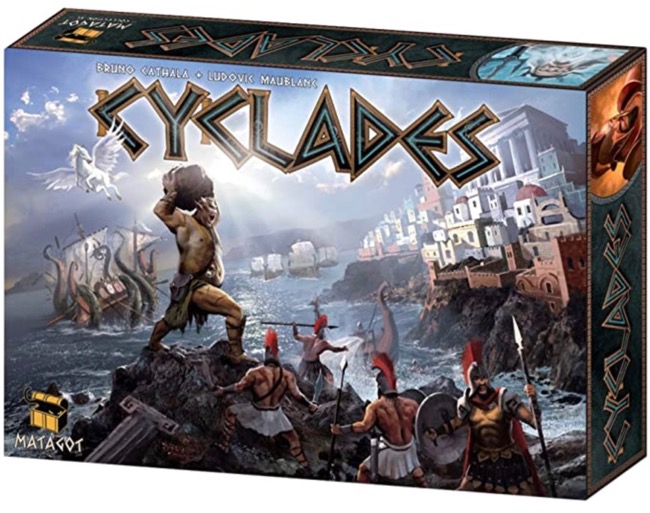 You can also get other expansions, including Hades and Monuments, plus a few more.

2. The Oracle of Delphi

Any board game referring to Apollo is a must. 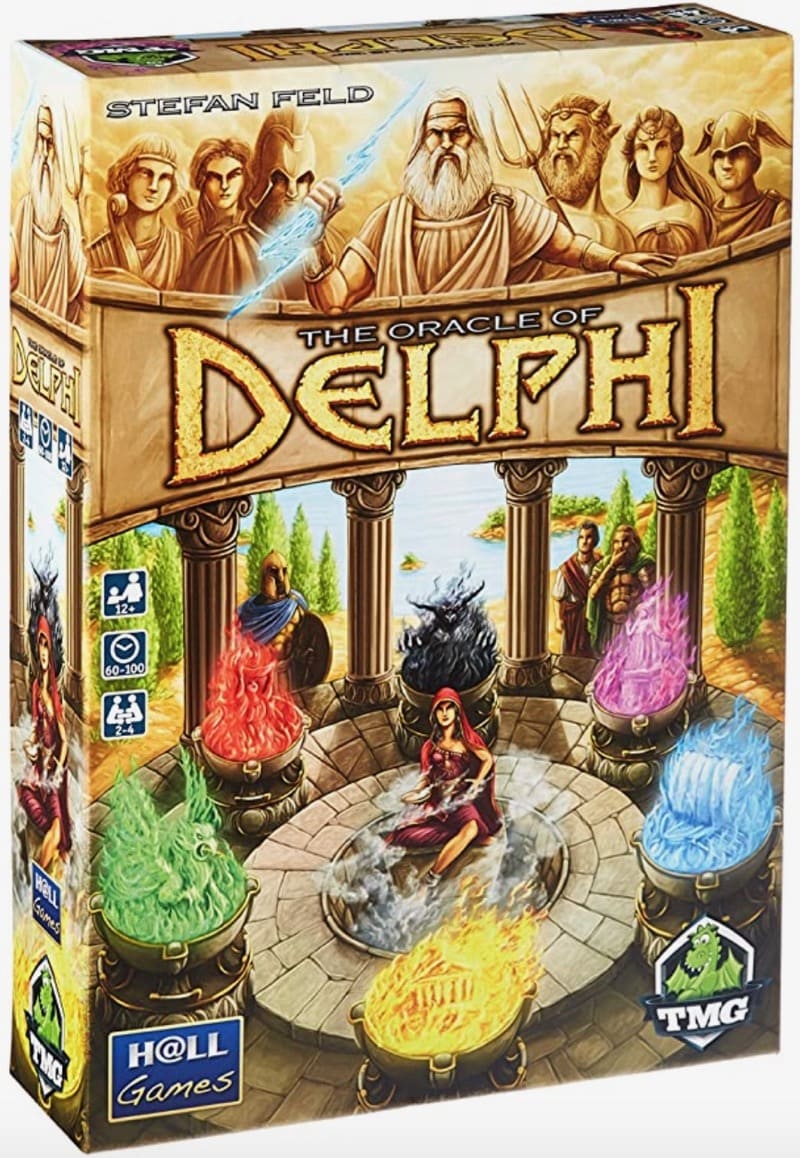 A board game based around the story of Jason and the Golden Fleece. 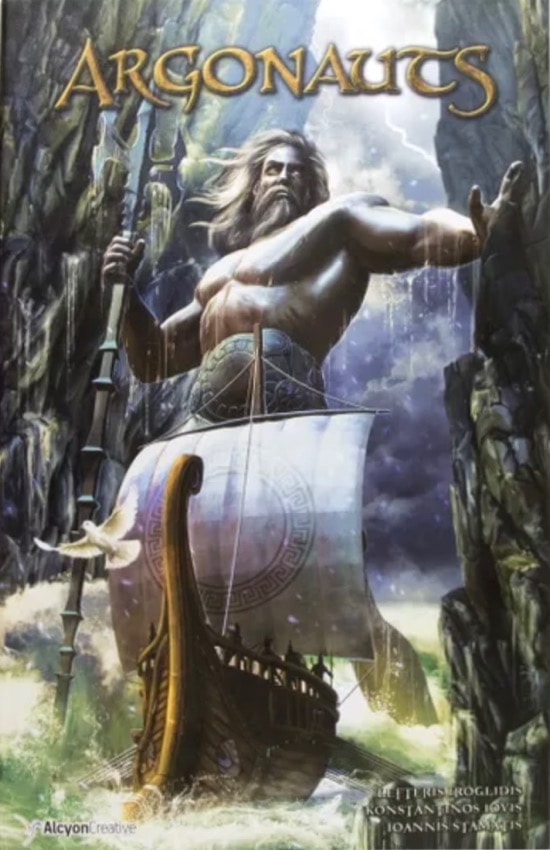 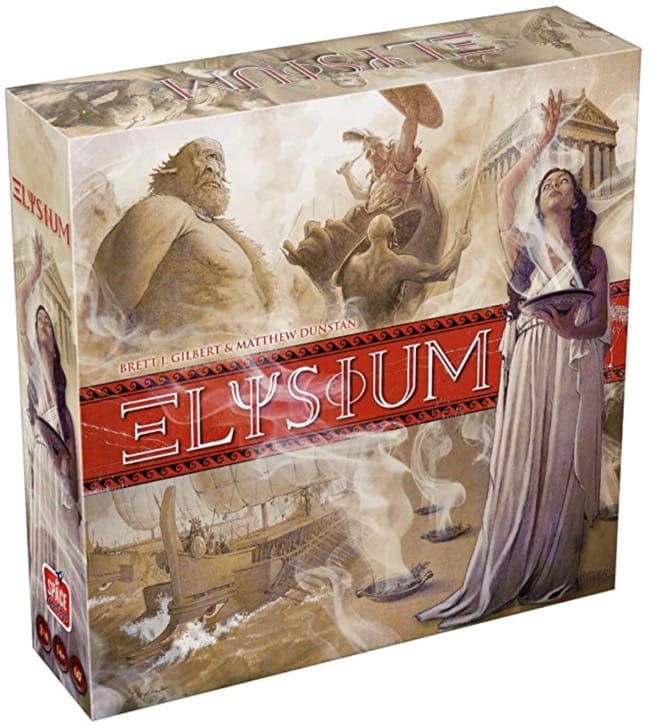 Playing a chess game with Apollo as the king will always be a good board game. 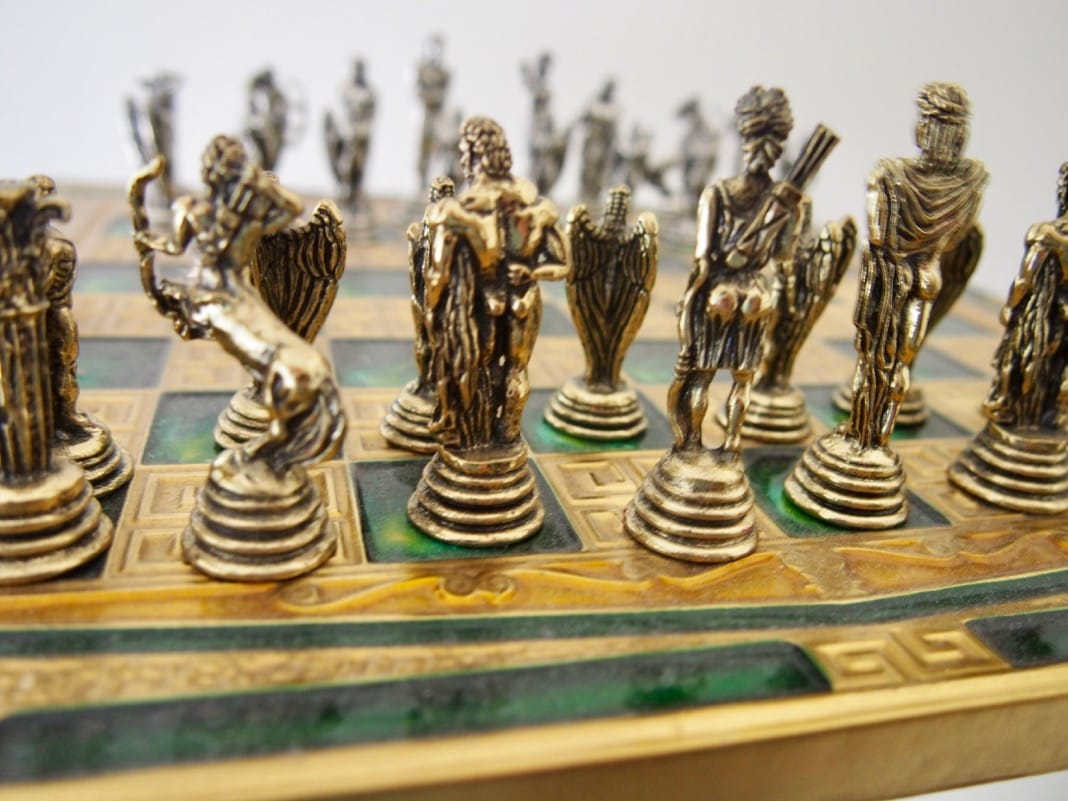 8. Monstrous – The Game by Mythic Mayhem

The Monstrous board game box cover is fantastic!

The Greek Gods battle it out to the death! 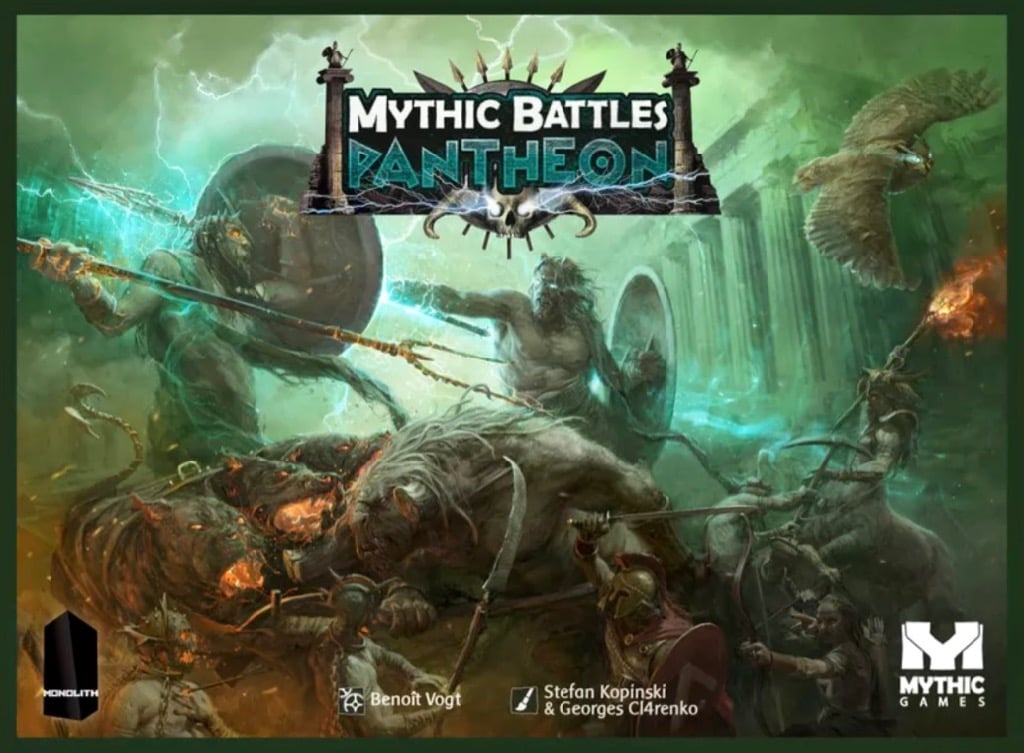 Expansions include Hera, Hephaistos, and Poseidon.

Lots of board game enthusiasts seem to love Santorini. 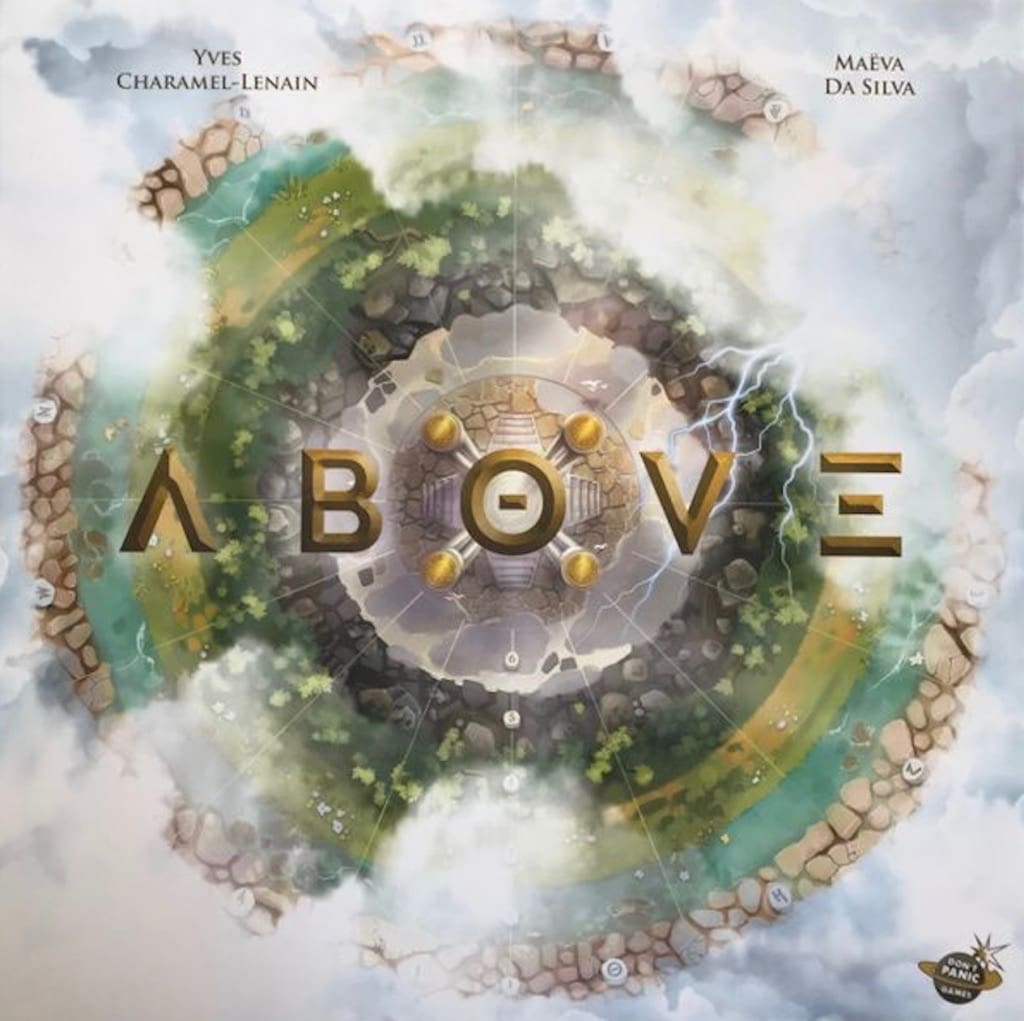 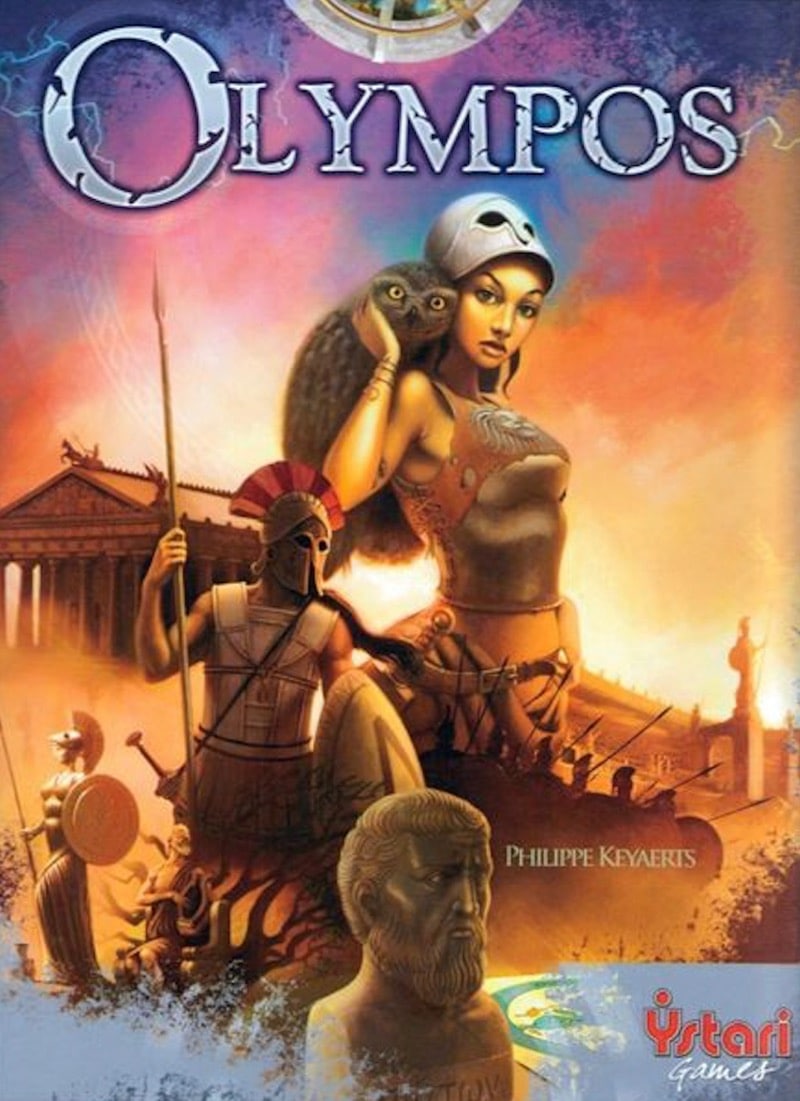 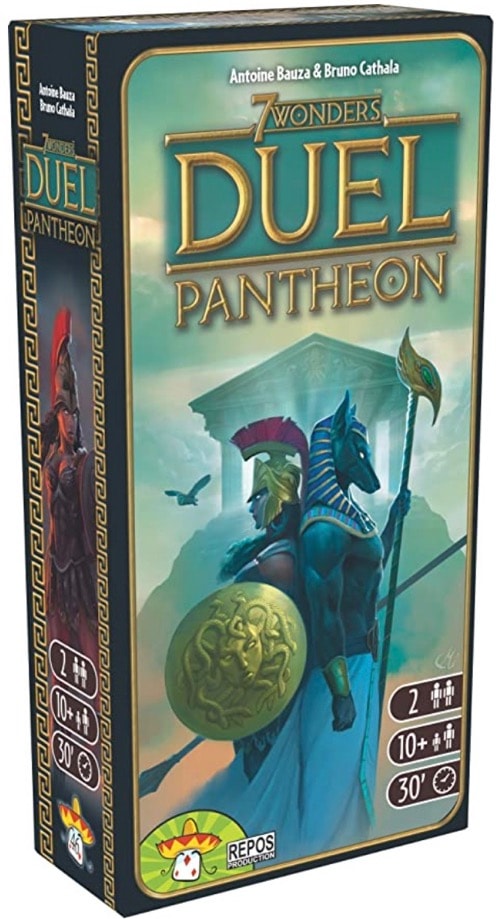 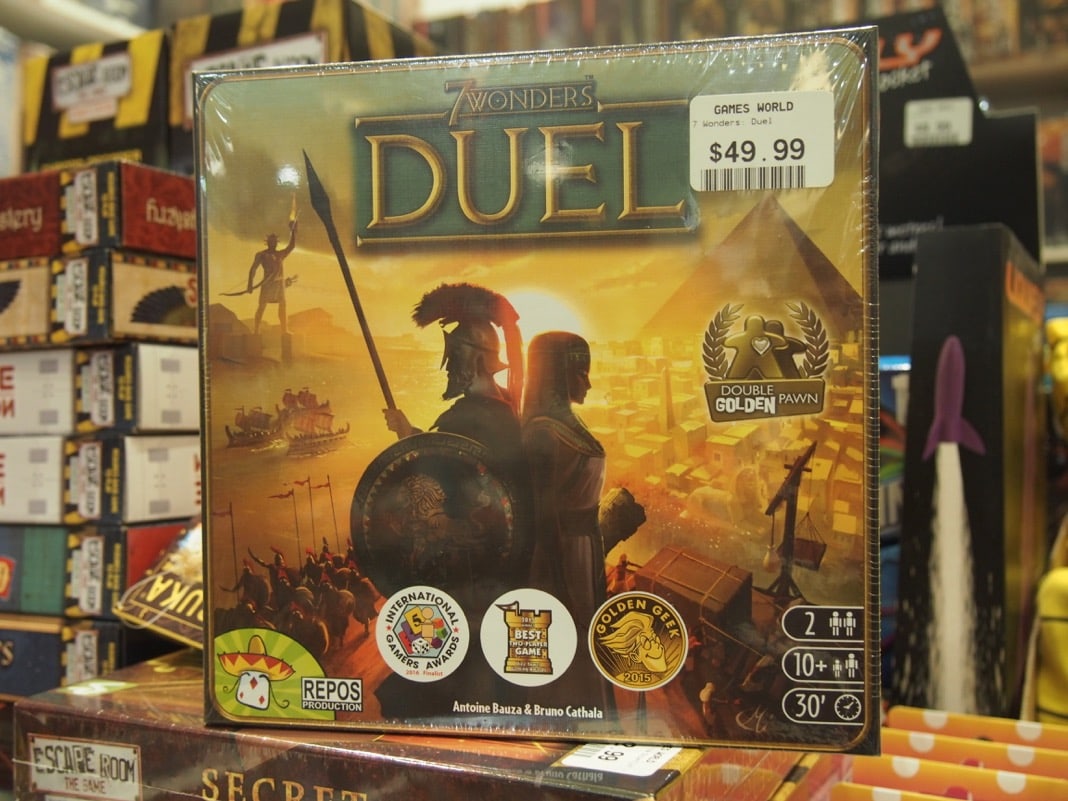 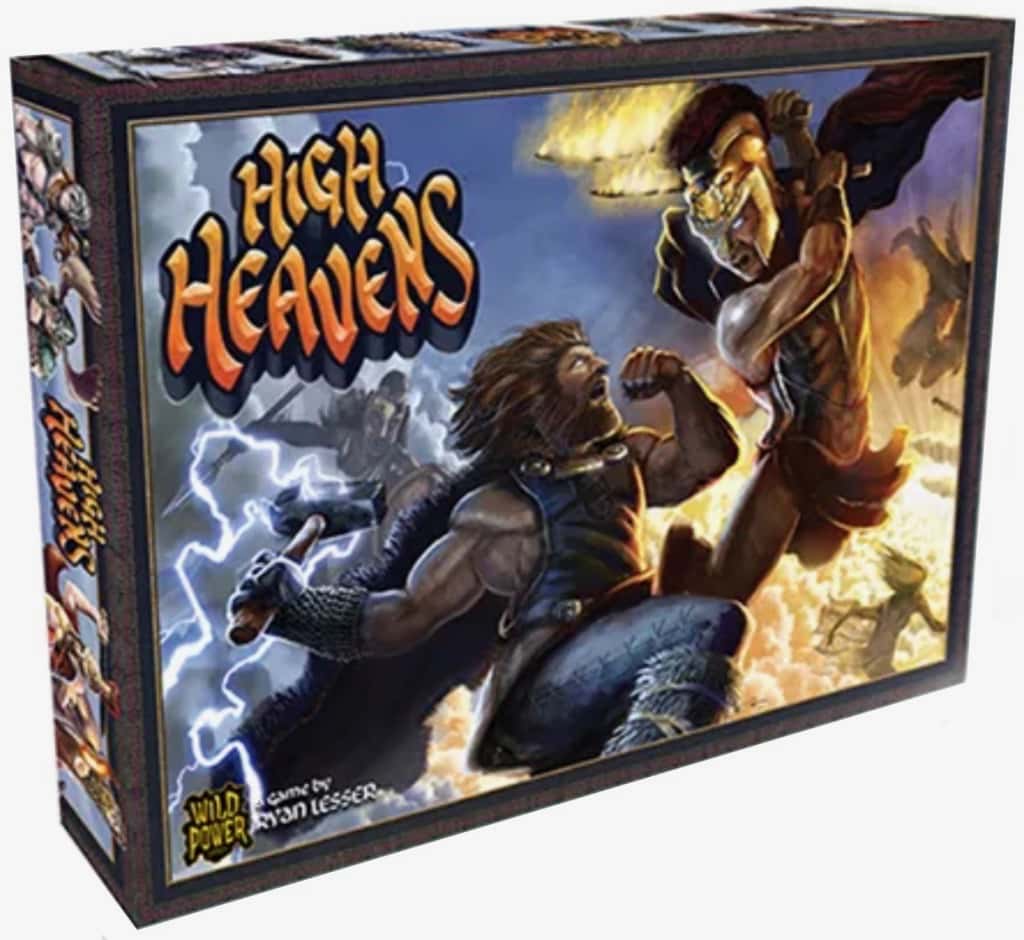 Instead of playing Monopoly, play Mythopoly. 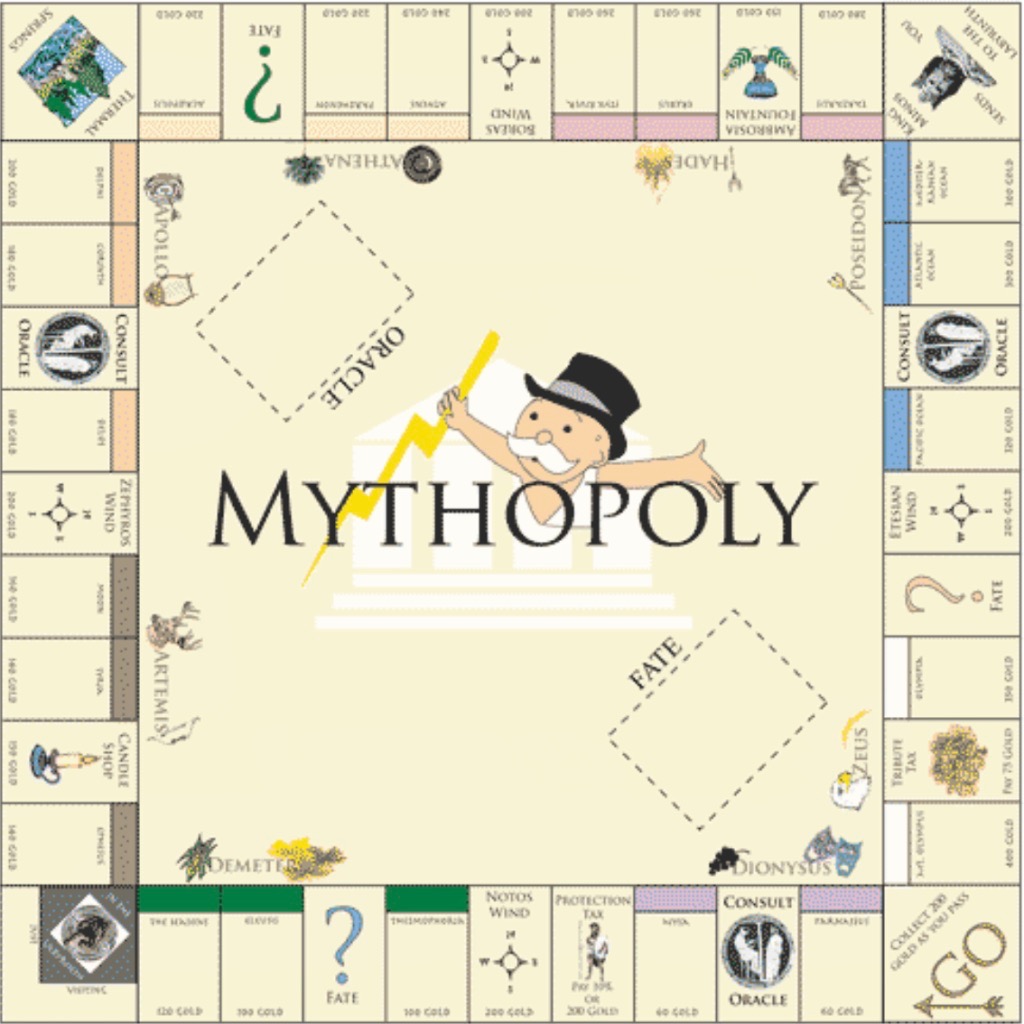 I’m sure you will find it just as fun. 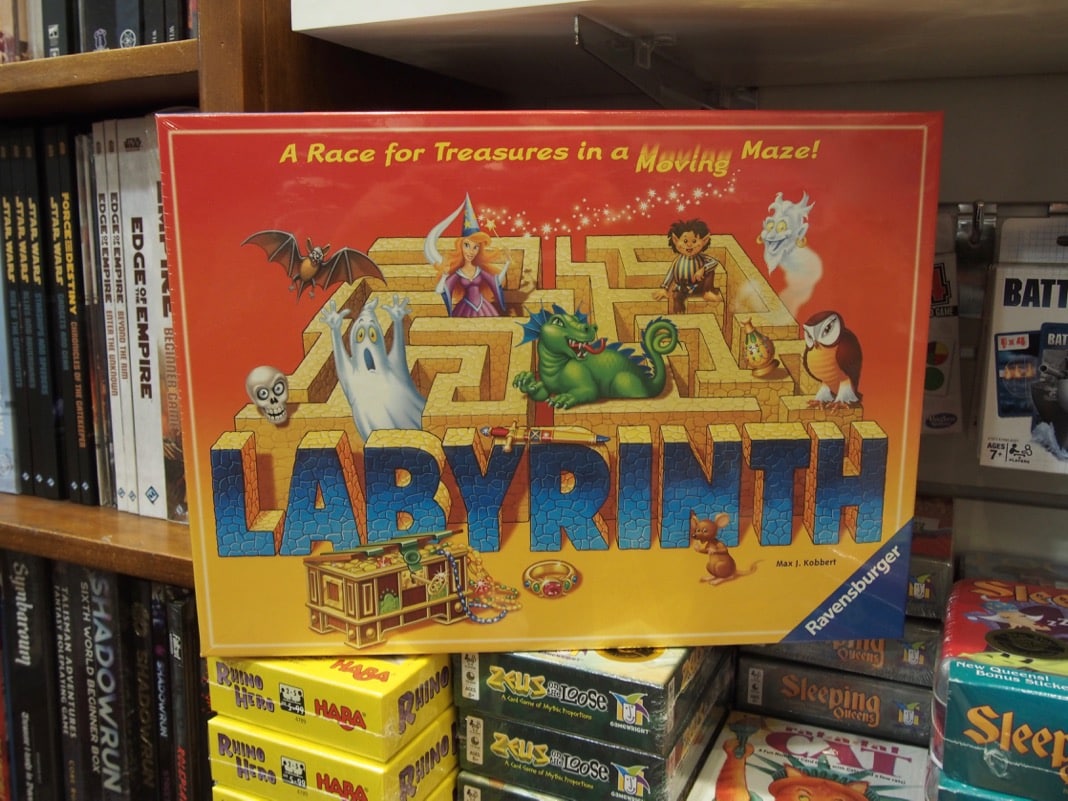 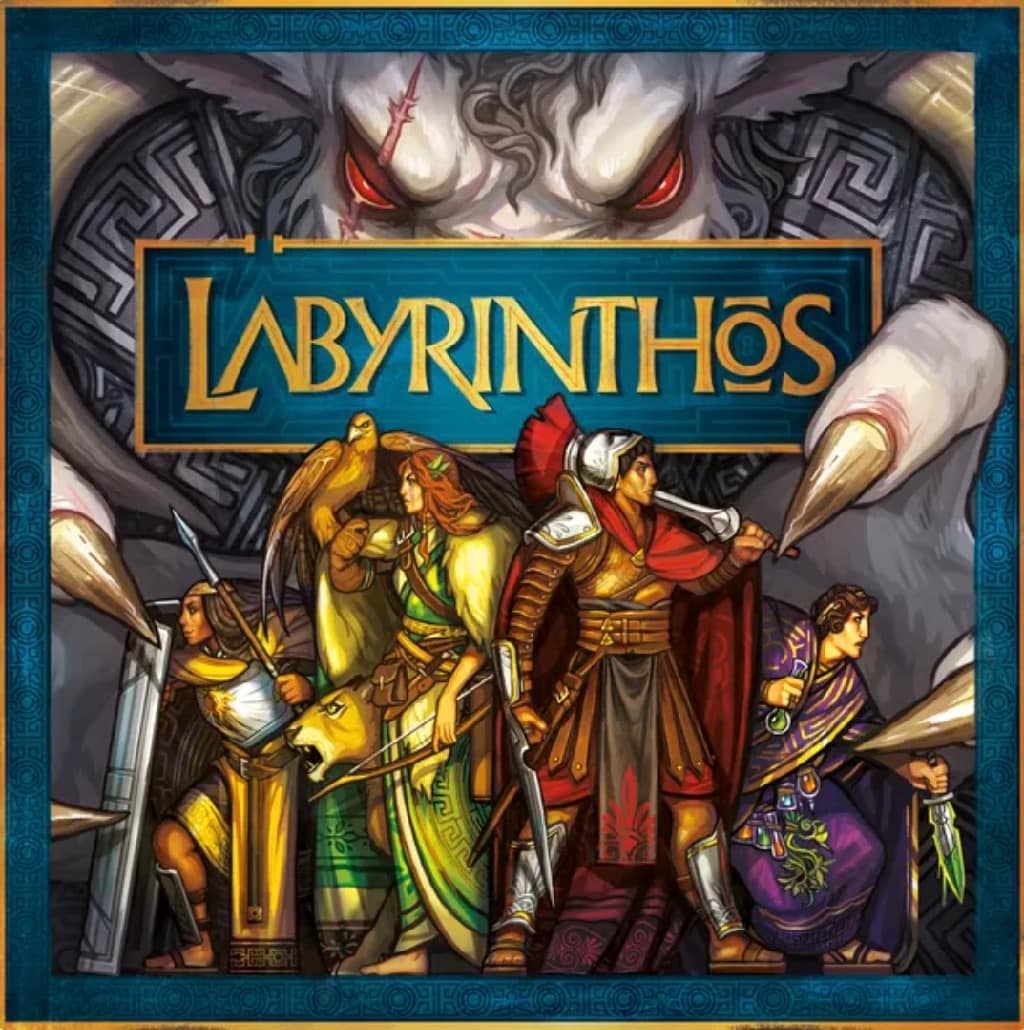 18. The Heavens of Olympus

I think this box cover beats them all. 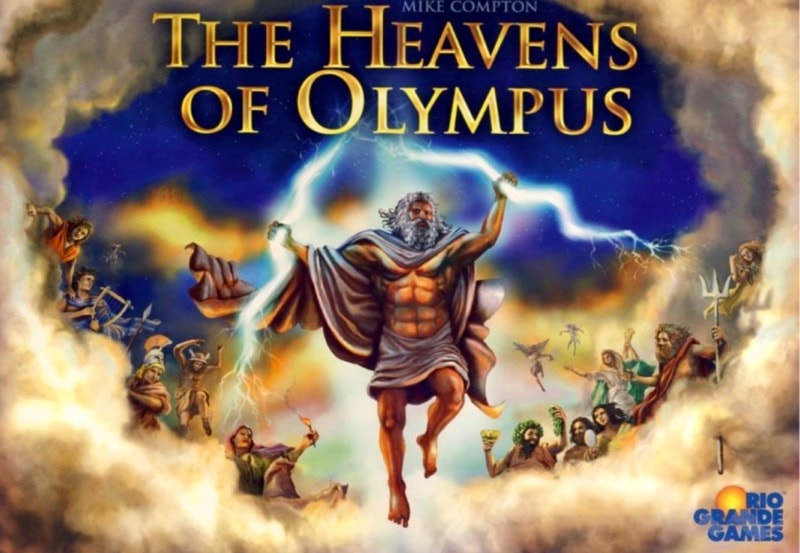 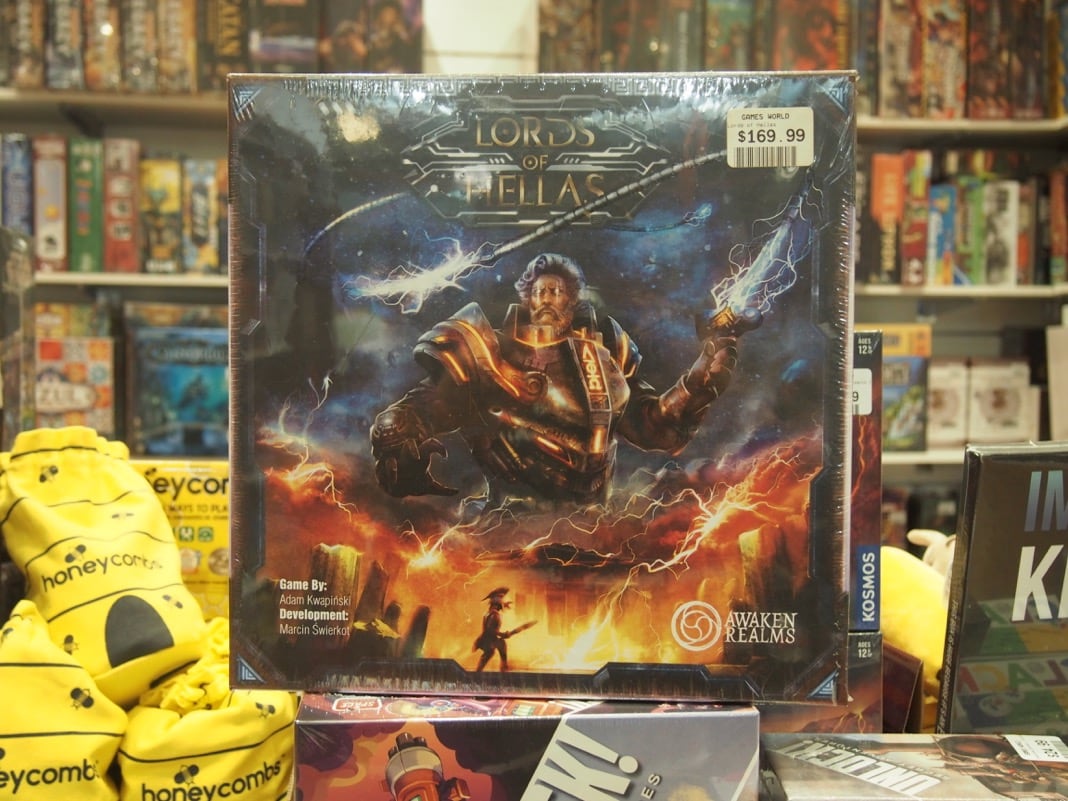 Escape from Atlantis & other Atlantis Board Games

Playing a Greek mythology board game would be a fun experience to have. So make sure you pick your favorite board game on one of these lists and play it! 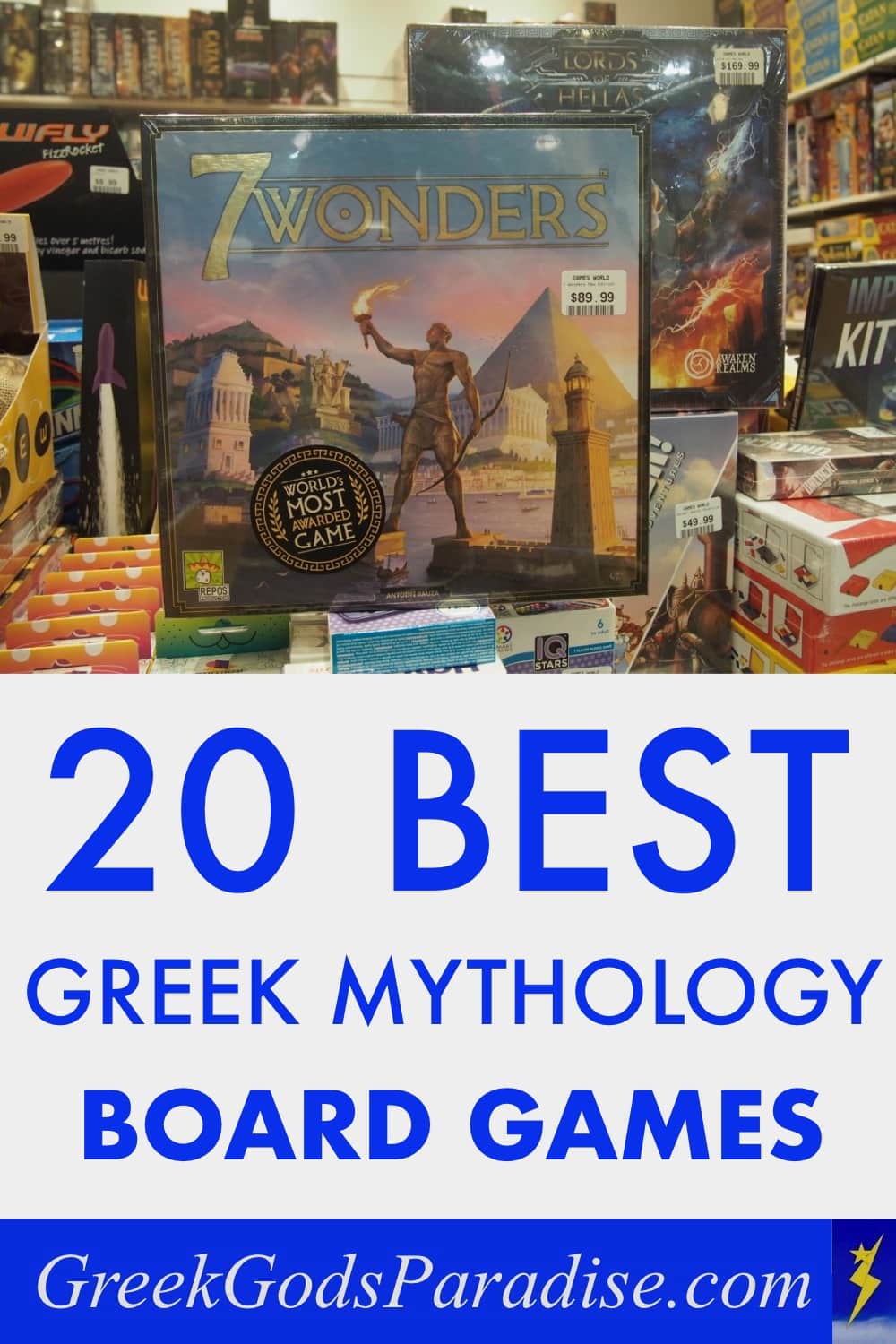